Prime Minister Kishida Fumio wants Japan to lead the world with the creation of a new form of capitalism, which will correct the problems stemming from neoliberalism. He has floated the idea as one of his key policies since campaigning for premier last fall. So far, however, there is little new to see in the content of his “new capitalism”. As the administration seeks to flesh out the PM’s proposal with concrete policies over the coming months, it must reconsider its position on issues such as income redistribution, and it must stop repeating the mistakes of previous administrations. .

The February 2022 issue of Bungei Shunju published an article by Prime Minister Kishida Fumio titled “Watashi ga mezasu ‘atarashii shihonshugi’ no gurando dezain” (The grand design of the “new capitalism” that I aim for). Below I consider Kishida’s vision of a new form of capitalism as set out in the article.

The Prime Minister’s vision rests on two basic concepts. One is the idea of ​​turning away from neoliberalism. As he says, “Neoliberalism is the idea that everything will be fine if you leave everything to the market and competition. This way of thinking has become the global mainstream since the 1980s and has served as the engine of the global economy, but it has also been noted for its adverse effects, such as the growth of disparities and poverty and the growth of poverty. worsening of the problem. of climate change. Considering these issues, Kishida says, “I advocate a new form of capitalism, which incorporates mechanisms to correct external diseconomies caused by market failures in terms of growth and distribution strategies. The goal is to maximize the benefits that capitalism brings.

A lack of novelty

The Prime Minister presented a number of policies in line with these basic concepts, including promoting human investment, increasing wages, encouraging start-ups, strengthening the supply chain to ensure a stable supply of strategic goods and regional revitalization through the deployment of digital technology. It also cites environmental goals of achieving a 40% reduction in greenhouse gas emissions by FY2030 and carbon neutrality by FY2050.

All of these policies have broad support, but none of them are particularly new, and they are not so revolutionary that they deserve to be called a new form of capitalism. What is remarkable is not their novelty, but their difference from the economic policies pursued under Prime Minister Abe Shinzō from late 2012 to 2020. The main features of “Abenomics”, as this set of policies has been dubbed, were priority to economic growth and leadership by the Prime Minister’s Office. The widely promoted “three arrows” of Abenomics consisted of bold monetary easing, flexible fiscal spending, and a growth strategy to spur private investment, all aimed at expanding the economy. And the Prime Minister’s Office has taken the lead, with Abe himself exercising strong leadership on many issues.

Kishida brings a sense of change

In contrast, Kishida’s team emphasized distribution alongside economic growth, and in their political management they focused on exercising “listening skills” – an approach of do his best to reach a consensus with those around him. These obvious differences with Abenomics lend credence to the idea that Kishida’s accession to the post of Prime Minister represents something analogous to a change of government, even though Abe and Kishida belong to the same Liberal Democratic Party. The LDP is a big tent; the political positions of its members range from the right to the left of the centre. Abe and Suga Yoshihide, his short-lived successor as Prime Minister (2020-2021), are on the party’s right wing, while Kishida is on its left. So when Kishida was inaugurated, it was as if there had been a change of government from a ruling conservative party to a progressive opposition force. This sense of change appealed to voters, allowing the ruling LDP to win big in lower house elections held just after Kishida came to power, with real opposition parties seeing their positions snatched away by the PLD led by Kishida.

My reservations about Kishida’s design

Now that Kishida has built a solid political foundation for his premiership, we will see him and his team flesh out their policies for the implementation of his “new capitalism”. In doing so, I think they should consider the following four points.

The first concerns the call to turn away from neoliberalism. Since this is a popular consumer slogan, one could say that we should not dwell on the details. However, as an economist, I would like to point out that there is something theoretically questionable about Kishida’s rhetoric on this subject.

As I noted at the beginning of this article, Kishida presents neoliberalism as “the idea that everything will be fine if you leave everything to the market and competition”. The fact is, no matter how well economists see what the market can do, they don’t believe it can take care of everything. No one denies that there are many areas where market failures occur, necessitating state intervention and institutional regulation. Proponents of the version of neoliberalism described by the Prime Minister simply do not exist.

Also, the Prime Minister’s thinking as quoted above seems somewhat confused regarding the positioning of market failures and distribution issues. In theoretical terms, the environmental and other issues that make it difficult for the price mechanism to work are clearly market failures. However, distribution problems are not market failures. We can use the functioning of the market to maximize the efficiency of economic activities, but how the fruits of these activities are distributed is beyond the scope of the market function. The neoliberal view is that the market function must be fully deployed to maximize production and income, which must then be redistributed as needed based on political decisions.

The impact of COVID-19

The second point to reconsider is Kishida’s thinking about income distribution. The Prime Minister says a new form of capitalism is needed because the neoliberal approach has caused inequality and poverty. When seeking to improve economic efficiency through market competition, even if the economy grows, the resulting benefits may end up being skewed in favor of a certain segment of the population, thus causing disparities and poverty. In Europe and the United States, we are witnessing the widening of disparities in the distribution of income, the shrinking of the middle class and the polarization of wealth. But we need to check the data to determine if these issues are actually happening in Japan.

Looking at the data, we find that the Gini coefficient, a representative indicator of income inequality, does not indicate growing disparity in Japan. Nor does an international comparison show that Japan is a country where inequalities are particularly high. It is true, however, that since 2020 the COVID-19 pandemic has brought new forms of disparities and poverty to Japan. It should be noted that the economic and social impact of the pandemic has been heavy on single mothers, especially through the reduction of part-time job offers and other non-regular employment opportunities for women and temporary daycare closures. If the government intends to prioritize distributional measures, it should do its best to identify severely affected groups like this and make them the main targets of redistribution.

Repeat the mistakes of previous administrations

My third point concerns the need to correct the errors committed within the framework of Abenomics. For example, the Abe and Suga administrations decided on massive economic stimulus packages and compiled supplementary budgets for the implementation of these measures to mitigate the impact of the pandemic. But the measures in question do not appear to have been properly verified. Instead, the government began by considering the magnitude of the benefits needed to have political appeal.

The implementation of cash transfers to the general public is a typical example. In the spring of 2020, the government made uniform payments of ¥100,000 to all citizens. But income data later revealed that these allowances had failed to increase consumption; they have only substantially increased household savings.

The administration of Kishida has adopted the same type of approach for cash benefits. He made another payment of ¥100,000, although on a somewhat smaller scale (limited to families raising children). Since it has since been confirmed that households have again increased their savings substantially in 2021, it seems very likely that much of this extra cash will simply end up in personal savings accounts.

Fourth, it should be noted that many of the challenges facing the Japanese economy are not addressed by the new form of capitalism advocated by Prime Minister Kishida. The biggest of these challenges is probably the fiscal imbalance. Japan’s fiscal deficit has long been the largest among advanced economies, and it has increased further due to massive fiscal spending undertaken to deal with the pandemic. Additionally, Japan’s elderly population is growing, and this growth will automatically lead to higher costs for social security, including pensions, medical care, and long-term care. Meanwhile, since there has been virtually no discussion of ways to raise revenues, the budget deficit will continue to grow, accumulating debt to be borne by future generations. The biggest disparity facing Japan’s economy and society is the gap between current and future generations, and the biggest distributional problem will be how to correct the burden that falls disproportionately on the age population. to work. We need to ensure that the veil of “new capitalism” does not obscure these important issues. 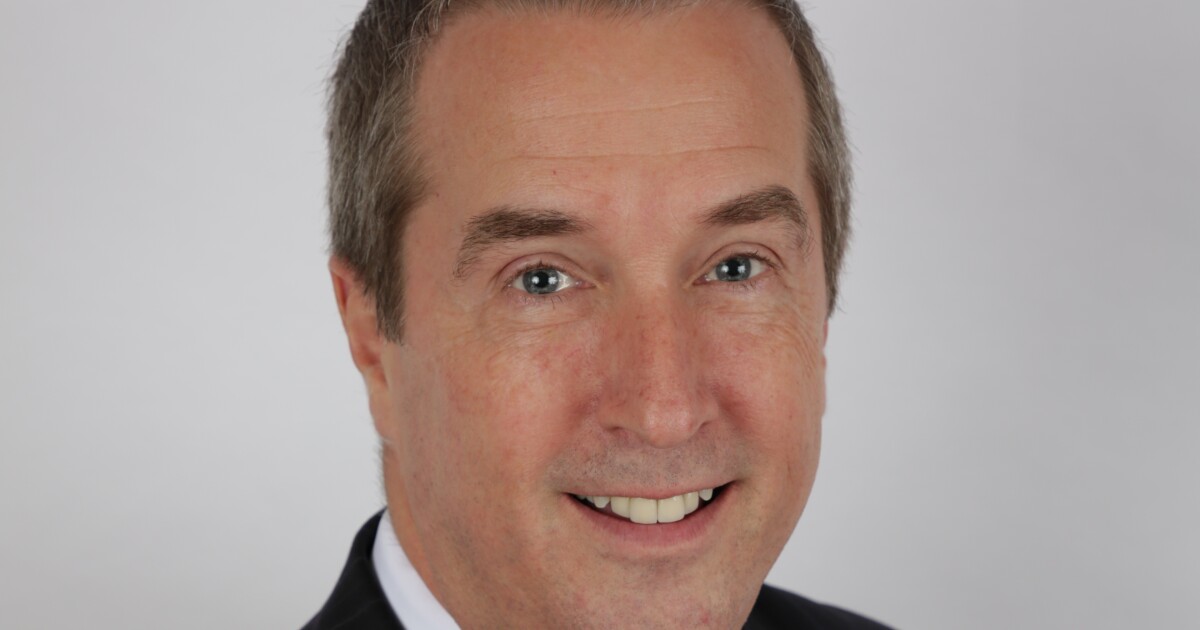