The Kingdom of Saudi Arabia and the Arab Republic of Egypt are neighbors connected, rather than separated, by the Red Sea.

It was this geographical proximity and close brotherhood that created the conditions for the first diplomatic contact between the two nations, a historic visit to the ancient land of Egypt by the leader of the newly unified Kingdom.

In 1945, it was Egypt that was chosen as the destination for the first foreign visit of the great King Abdulaziz, who, after accomplishing the great task of unifying the Kingdom of Saudi Arabia, focused on the development of the country’s foreign policy.

In February 1945, King Abdulaziz boarded an American warship in Jeddah for a 1,200 kilometer journey up the Red Sea and along the Suez Canal to a date with history .

There he met then-US President Franklin D. Roosevelt, laying the groundwork for an East-West relationship that endured and flourished in the decades that followed.

While in Egypt, King Abdulaziz also met the British warlord, Winston Churchill, who was as eager as Roosevelt to claim the new and fledgling Saudi Arabia as his country’s friend and ally.

But the trip was especially remarkable because it was the first meeting abroad of King Abdulaziz, since the unification of our country, with a foreign dignitary, King Farouk.

King Abdulaziz’s visit to Egypt and his meetings created a foundation between three great countries: Egypt, the United States and the United Kingdom. All three countries were playing major roles at this time and have continued to grow and expand to include the international community worldwide.

Over the following decades, the golden thread of brotherhood and friendship woven by King Abdulaziz and King Farouk was passed down from generation to generation of Saudi kings and Egyptian rulers, who worked to evolve, expand and strengthen a relationship between the two countries which today sees cooperation in many different areas.

The history of relations between the two countries has been marked by major events, which at the time were considered great challenges for both countries. Yet, with great mutual political will, these regional and international challenges have always been faced together.

Together, they have always worked for the peace, security and stability of all the countries of the region, and for the Arab and Muslim nations in the service of the international call within the framework of a mutual and unified vision of peace, security and prosperity.

From those early days, and throughout the long friendship between the leaders of the two countries, up to the reign of King Salman and Crown Prince Mohammed bin Salman, and Egyptian President Abdel Fattah El-Sisi, relations between the two Nations have always been characterized by significant development and steady growth, both at official and local levels.

During our time, we are witnessing the development of relations to an unprecedented level of strategic partnership between the two countries, forged through exchange visits, summits, meetings and cooperation agreements.

Encompassing all aspects of the political, economic, commercial, cultural and educational spheres, the relationship between the two countries is a unique example of successful joint Arab working relations.

Crown Prince Mohammed bin Salman’s visit to Cairo on Monday to meet President Abdel Fattah El-Sisi is the continuation of an unbroken line of strategic cooperation and consultation.

The Crown Prince described the relationship between our two countries: “The Saudi-Egyptian relationship has been solid, well-established and deeply rooted throughout history. It is a stable relationship that has not been affected by any variable. Throughout history, Egypt and Saudi Arabia have always stood together under all circumstances and at all times, and that has never changed.

The observer of Saudi-Egyptian relations perceives a particularly friendly and brotherly aspect that prevails in the meetings of leaders and goes beyond conventional political and diplomatic relations – a closeness based on cultural and civilizational roots, and kinship, which has brought the two together peoples.

It was the cornerstone on which the relationship was built and lasted for generations, and on which it will persist.

The first state visit between the two leaders dates back to 2016, when King Salman met President Abdel Fattah El-Sisi in Cairo.

It was a historic meeting for several reasons. First, the two leaders had assumed their responsibilities in a short time – El-Sisi became president in June 2014 and King Salman ascended the throne in January 2015 – and during a period when the region experienced a period of unrest without precedent in the region and an instability that threatens its peace and security.

On this occasion, more than 17 agreements, memoranda of understanding and protocols were signed between the two nations during the king’s visit, which increased the volume of agreements to 70 in total, thus raising the level of the relationship at a strategic level that covers all areas of cooperation to include all sectors, taking into account that the two countries are each evolving within the framework of their respective Vision 2030.

This visit was followed by another major visit to the Kingdom, when Crown Prince Mohammed bin Salman, on his first official trip as Crown Prince, met President Abdel Fattah El-Sisi in Egypt. Cairo was the Crown Prince’s first stop on a tour that also took him to the UK and the US.

Together, and with the close involvement of the Crown Prince, the two countries have worked to achieve regional security and stability, building on the deep roots of friendship and cooperation forged by their ancestors, who reached an extraordinary level.

This week’s visit is another landmark on the path of brotherhood between the two countries – a diplomatic celebration, so to speak, of the hard work that has always gone on behind the scenes as both sides strive maintain political stability in the region.

In many ways, the Kingdom and Egypt are one country and one people, bound together by bonds of brotherhood, friendship, love and intermarriage, and the Crown Prince’s visit cements and celebrates the bonds that n have only grown stronger over the years.

Disclaimer: The opinions expressed by the authors in this section are their own and do not necessarily reflect the views of Arab News

Previous A company associated with Bill Gates bought land. Why do we care? -Agweek

Next Rents will rise at least 3.25% for 2 million New Yorkers 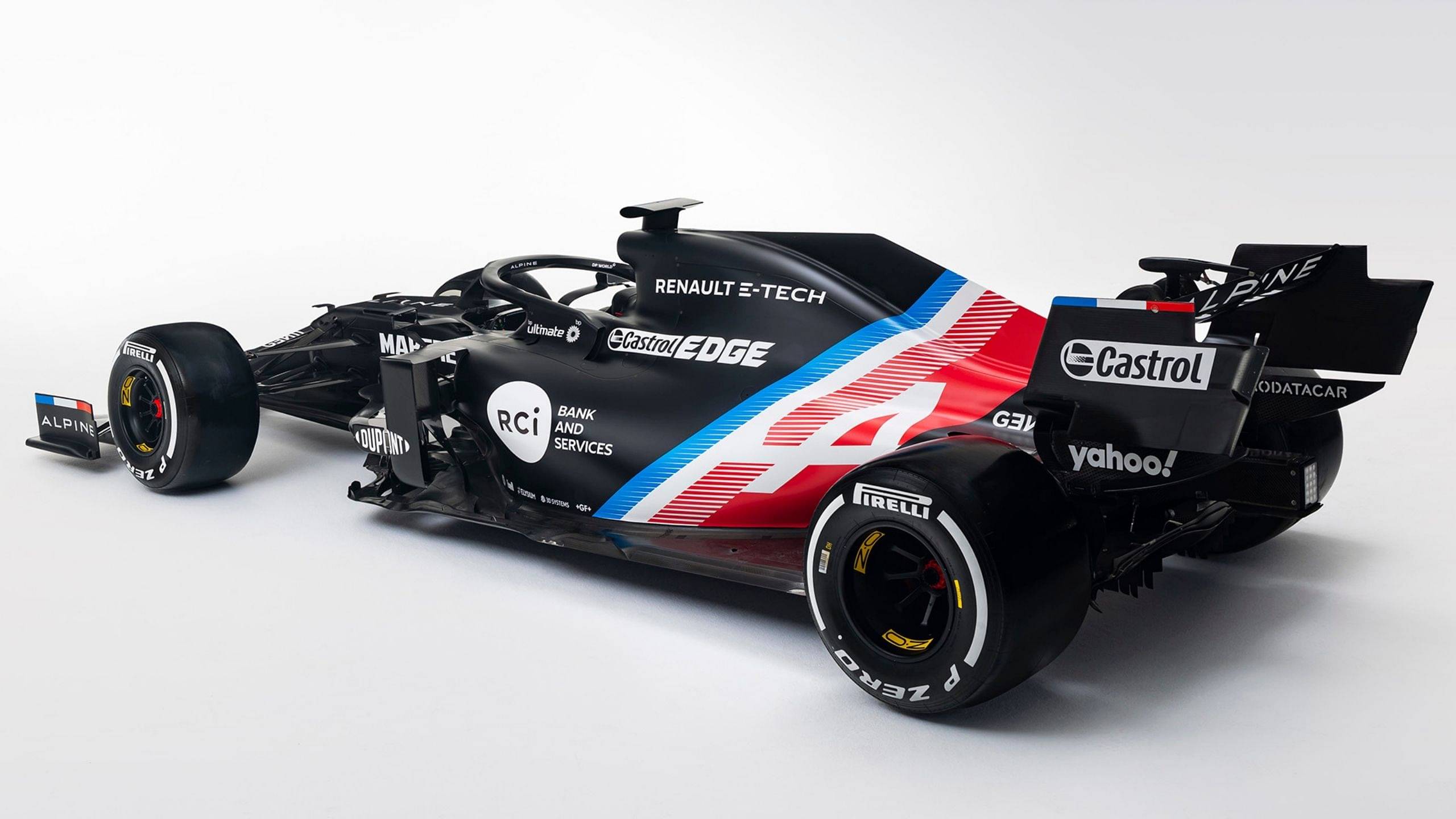 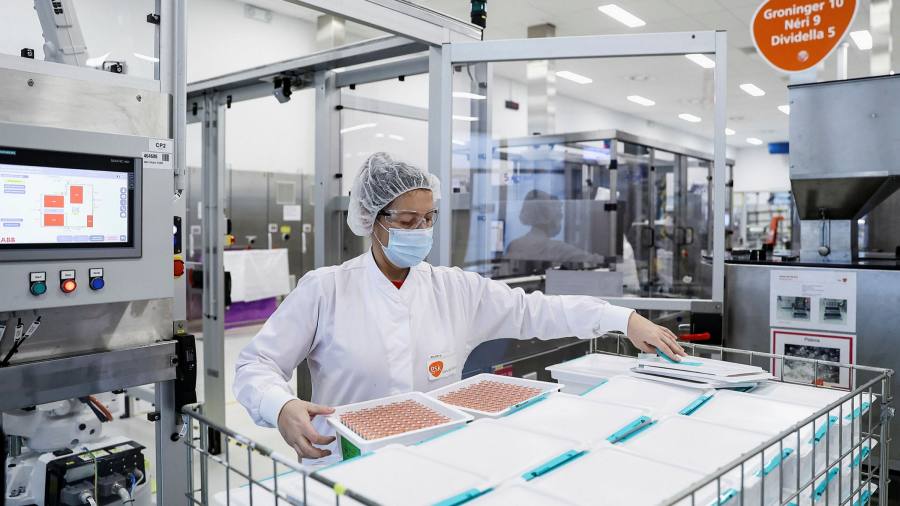