– The United Kingdom in the spotlight this morning. Vote of no confidence for Prime Minister Johnson at 1:00 p.m. ET with several prominent cabinet members expressing their support for the Prime Minister. UK Chancellor Sunak is expected to speak on inflation at 8:45 a.m. ET.

– The Whit Monday holiday has Austria, Denmark, Iceland, Norway, Switzerland and Sweden all closed for the public holiday.

– Macro news and economic data are light, with UK new car registrations accelerating the decline of up to -20.6% as consumer wealth is constrained.

– Policy focused week with inflation continuing to be in the spotlight (US CPI data, RBA, ECB rate decisions).

– Beijing will further relax COVID-related restrictions, to allow indoor dining on Monday June 6); Indoor dining resumption does not apply to Fengtai and parts of Changping District.

– BOJ Governor Kuroda reiterates his position that he is not in a monetary tightening position; Pursue persistent monetary easing.

– South Korea Pres Yoon said North Korea’s missile and nuclear weapons programs have reached a level where they pose a threat to regional and global peace.

– EU Foreign Policy Chief Borrell: The Possibility of Reaching a Deal and Reverting to the Iran Nuclear Deal (JCPOA) Is Narrowing; But we can always do it with extra effort.

– The ECB said it is stepping up its plans to keep stress in the bond market in the event of a sell-off as it prepares to end QE and hike rates.

– Pres Biden’s trips to Israel and Saudi Arabia have been postponed until July.

Market Focal Points/Key Themes: European indices opened higher across the board and drifted higher as the session progressed; all sectors start the day in the green; improved risk appetite attributed to easing of covid restrictions in China; sectors among those leading up are consumer discretionary and industrials; underperforming sectors include telecommunications and real estate; several European countries closed for holidays including Switzerland, Denmark and Sweden; Melrose sells its Ergotron unit; BPEP finalizes the acquisition of Banca Carige; Sacyr sells its stake in Repsol; focus on the next no-confidence vote on British Prime Minister Johnson expected later today; earnings expected in the upcoming US session include SAIC and Alkermes.

– Brady, Chairman of the 1922 British Committee confirmed that a vote of no confidence will take place on Monday June 6 against Prime Minister Johnson. (timetable at 5:00 p.m. GMT).

– Czech Central Bank (CNB) Gov Rusnok (outgoing) said everything pointed to another interest rate in June and could be 75 basis points or higher.

– Czech Central Bank Holub (Chief Economist) said inflation peaked at over 15% at the start of the summer.

– The EU session was quiet with the observance of Whit Monday which kept attendance to a minimum. Looking ahead, the focus is on inflation with the upcoming US CPI data and the RBA and ECB key rate decision.

– The USD was mixed among the major pairs. Dealers noted that upcoming US CPI data is critical ahead of next week’s FOMC decision. A strong inflation reading would add to expectations of aggressive Fed tightening and likely end speculation last month that it would pause interest rate hikes at its September meeting. .

– EUR/USD drifting slightly higher to test 1.0740 during the session. Focus on the ECB’s decision this Thursday with the General Council which should pave the way for rate hikes.

– The GBP was firmer as British Prime Minister Johnson was about to face a vote of confidence. GBP/USD up 70 pips during the session to test the 1.2570 zone.

– USD/JPY higher and moving closer to near 131. BOJ Gov Kuroda again underlined the divergence between the BOJ and the Fed on the rate outlook.

– 07:25 (BR) Weekly survey of economists from the Central Bank of Brazil.

Previous I put down $200.00 for a down payment for a condo with my boyfriend. It's on the title, but not on the mortgage. How can I protect my stock investment now? 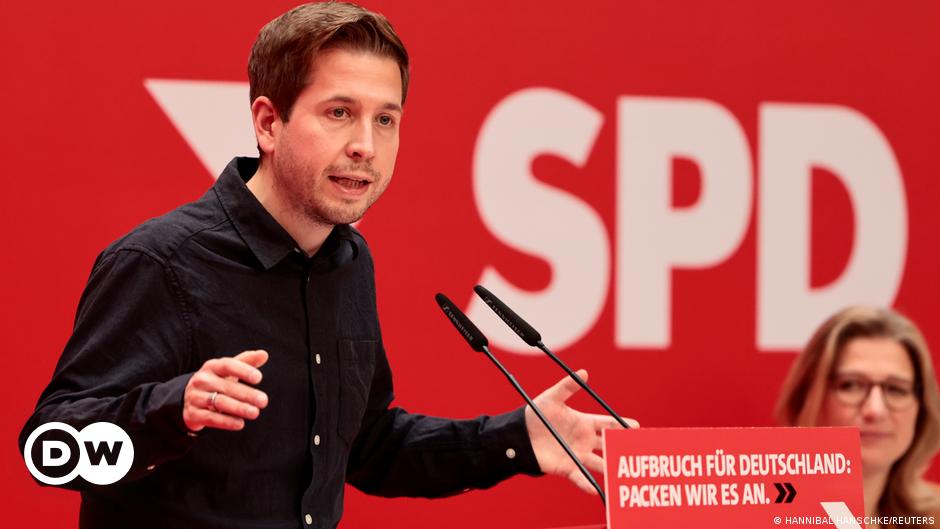 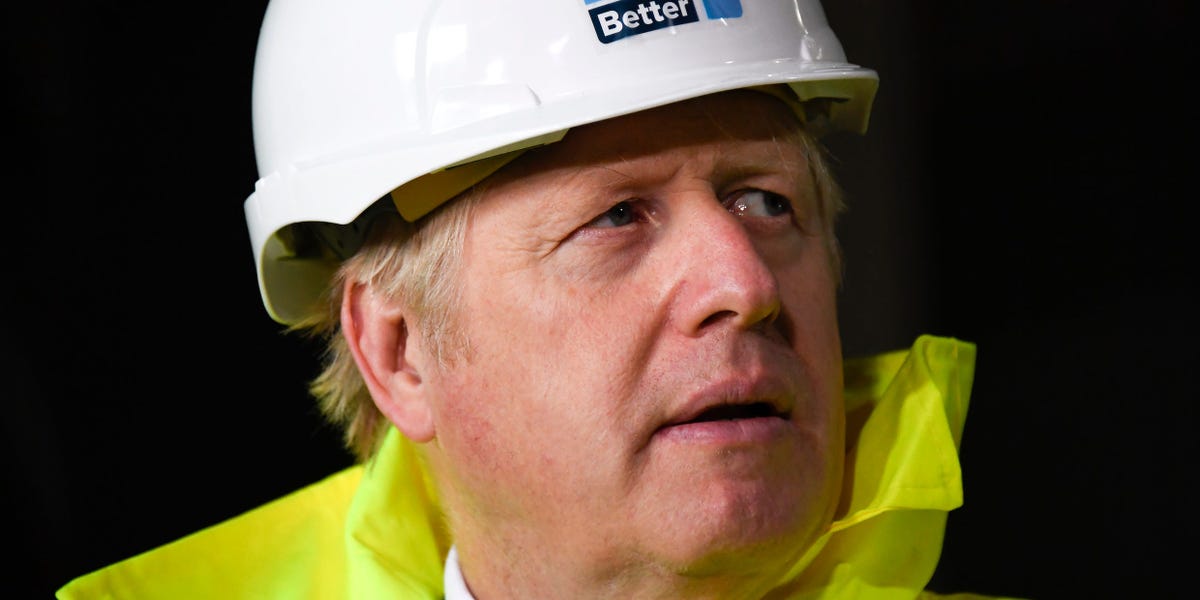 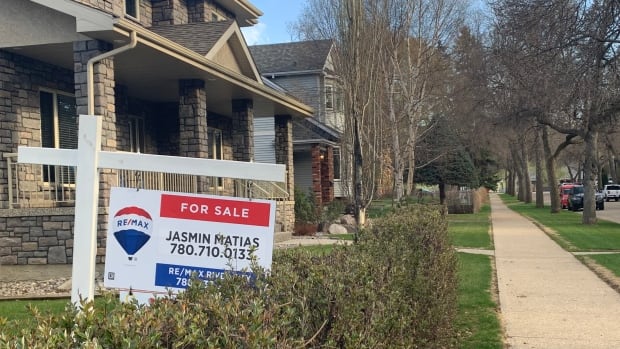 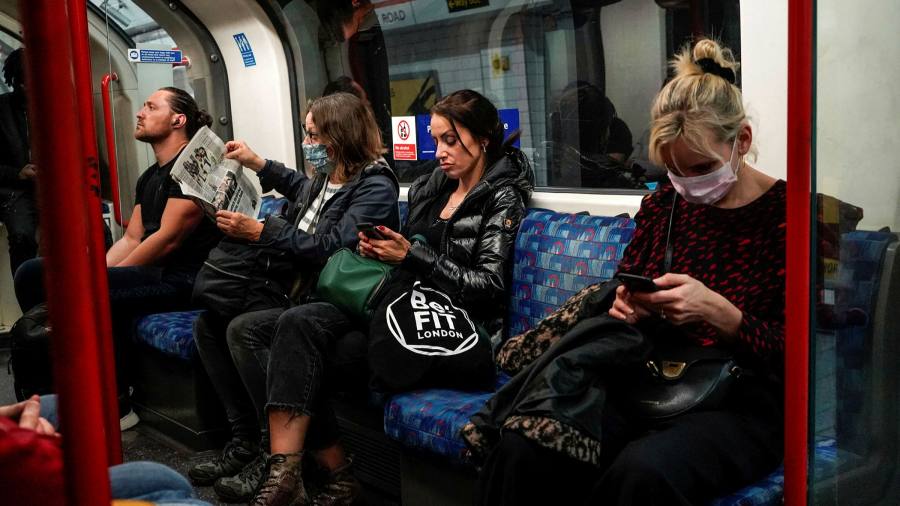