Happy Thursday, Yellowstone fans; we’re one day closer to the premiere of season five on November 13, and fans of the Taylor Sheridan universe almost can’t contain their joy. We’re riding with the Dutton family again in a few days, and there’s palpable excitement in the hearts of fans everywhere. Ahead of the two-hour season premiere, Cole Hauser and Lainey Wilson stole the show at last night’s CMA Awards, with Hauser presenting an award and Lainey returning home with two after a phenomenal performance. Wes Bentley is also sharing more information for fans eagerly awaiting the changing tides in season five and those still on the fence about his character, Jamie Dutton. You know what to do from here: Grab your Yellowstone-loving best friend and your beverage of choice as we roll.

Cole Hauser and Lainey Wilson stole the show at the CMAs

Cole Hauser wowed fans as he took the stage at the CMA Awards ceremony last night to present the award for album of the year to anxious fans. Of course, his stepping onto the stage didn’t do much for their heartbeat as he wowed in a gorgeous suit and black cowboy hat.

Fans draw the parallel between country music and Yellowstone for several reasons; there’s nothing more “southern” than the cowboy lifestyle, and country music sums it up perfectly. Some of today’s biggest country stars feature in the show’s soundtrack, including the musician-turned-actress who heads to the ranch in the new episodes, Lainey Wilson herself.

Wilson is a powerhouse in country music as an up-and-coming artist who fans can’t help but talk about. His grand entrance to Yellowstone will be a treat for those who already love him.

Wilson says that Taylor Sheridan, Yellowstone showrunner, spoke with Wilson about joining the show as a character named Abby, which is like stepping into the show and being herself.

With the two starts intertwined in the CMA last night, there is no doubt that Yellowstone continues to break into the world of mainstream entertainment.

Wes Bentley explains what it’s like to play Jamie Dutton ahead of the character’s next journey in the new episodes. Things have changed for everyone on the show, but none as much as the closest members of the Dutton family. As John is sworn in as Governor of Montana, Jamie watches with a lack of pride in his father and more jealousy.

Add that mix of feelings with the changes happening between Beth and Jamie, and it has a lot going for it. Speaking to Outkick, Bentley said the reason fans are so drawn to his character is because he’s a layered guy.

“You know what I love about Jamie is that it’s not easy to categorize him and where he is because he’s complicated. I don’t think you even know Jamie…Jamie is even losing who he really is as a person now that he’s been through all of this so i know where he is now i.e. you before any hope he had of love and reconciliation for Beth. I think he doesn’t see that anymore. I think he just feels hate and anger towards her, and John is now the governor instead of taking his job away from her. So, I think he’s a hypocrite in Jamie’s eyes, and that’s what kind of stripped him of the hero veneer, so, you know, his world is falling apart and changing so fast, and not to mention that he feels his own life is in danger just by being there. Yeah, he’s just complicated. It’s difficult, that’s why I think, you know, I think people react to him like they the F have is this complication, their complicated feelings that they have about it.

Complicated feelings almost seems too broad a term for some fans, but Jamie has indeed carved out a piece of our hearts, even when his character infuriates audiences.

He also talked about the magic of Yellowstone in the fan reaction and why it feels like a show everyone can enjoy.

“I’ve had different theories and based on the reactions I’m getting, but I think it’s a different show. There aren’t really any shows to like, or there weren’t too many when she came out, and I think, you know, it immediately attracted people who were looking for that looking for a western or something that kind of focus on rural America in that way and but also it’s just about love so much is family drama some people are really drawn to the drama between people some people are drawn to the idea that about land and real estate ownership in America. does it mean and we just have so many people who have different reasons to watch it. It’s a tribute to Taylor and his ability to encompass it all.

Sheridan made fans of us all, whether we went in knowing how strong the obsession would be or not.

“Keep the Wolves Close” is the seventh episode of the fourth season, and a lot of exciting things happen in this one. From the new girl in Jimmy’s life to the new confidant Beth has found in an unlikely source, everything is unexpected.

Carter tries to do a big apology piece in this episode, and Beth tells him that you can’t bring a woman flowers when you’re apologizing, and that women deserve flowers for no reason. It’s a lesson Carter takes to heart, and it’s also a moment between them that is a bit sweet, or at least more precious than some of the experiences they share.

In this episode with Rip, Teeter also has a heartwarming moment where she tells him she wears the mark and it means something to her. Rip has already unwittingly been a defender of Teeter, and by the end of the episode we realize she can stay – yippie!

Beth and John have an important conversation about running for governor, and it happens with current Governor Lynelle Perry also telling her that the idea is a good one. With John in this position of power, he will have more of a hand in the game than he currently does.

It won’t automatically make him many friends or shrink his pool of enemies, but it will make it easier for him to stay true to his heart’s desires – to keep his family and his ranch intact. That’s what matters to John in the end.

Next Explainer-Blood, Treasure and Mayhem: The Cost of Russia's War in Ukraine 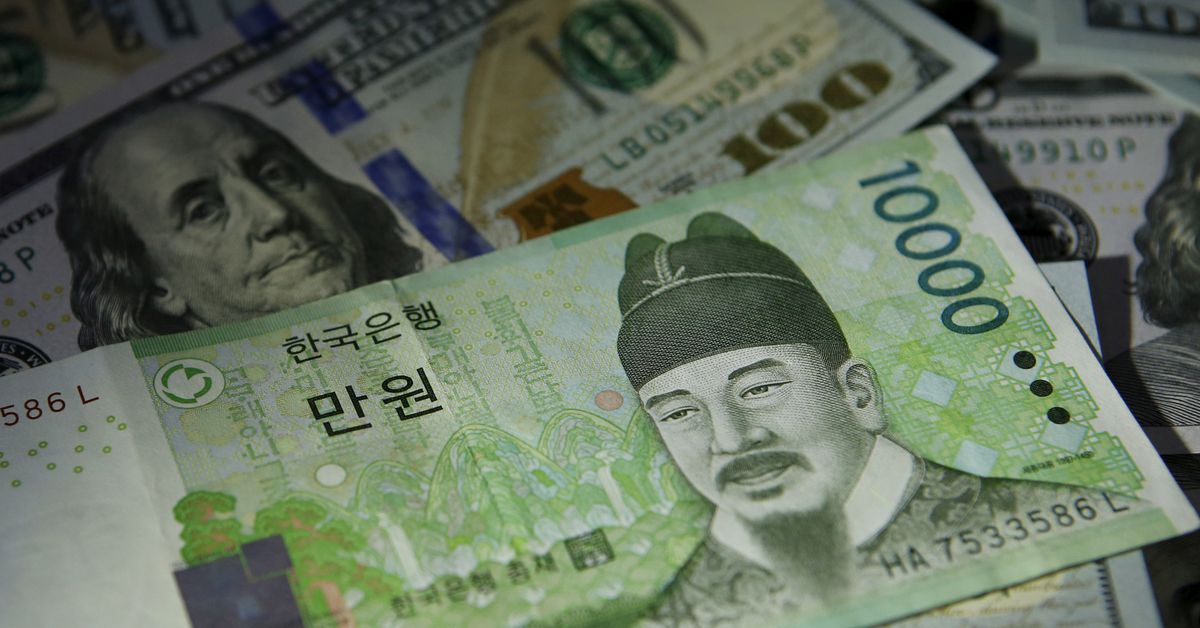 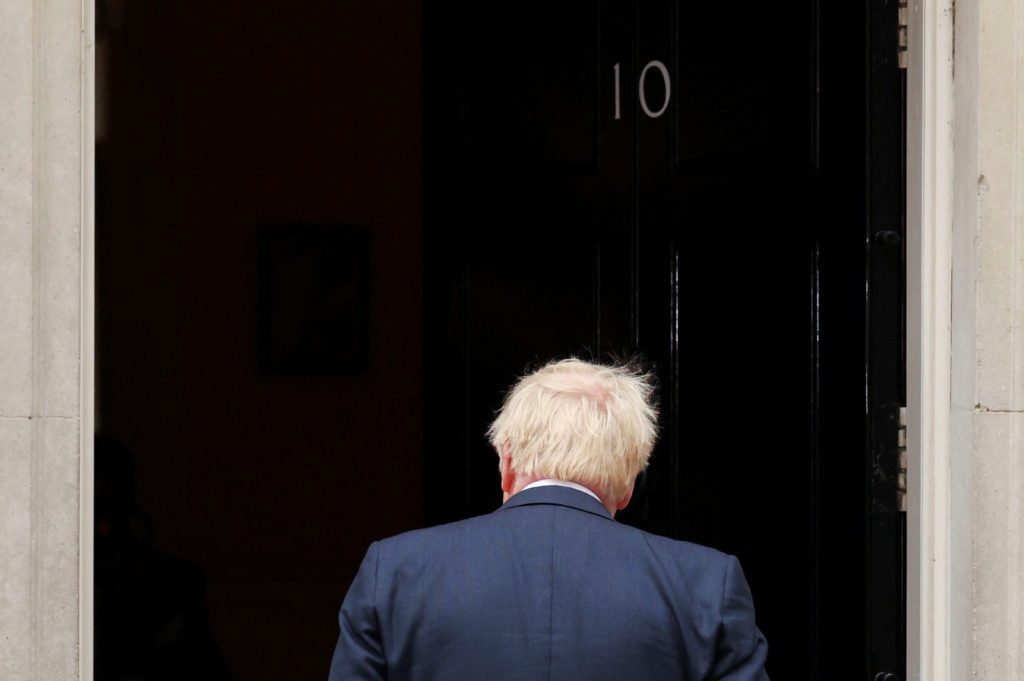 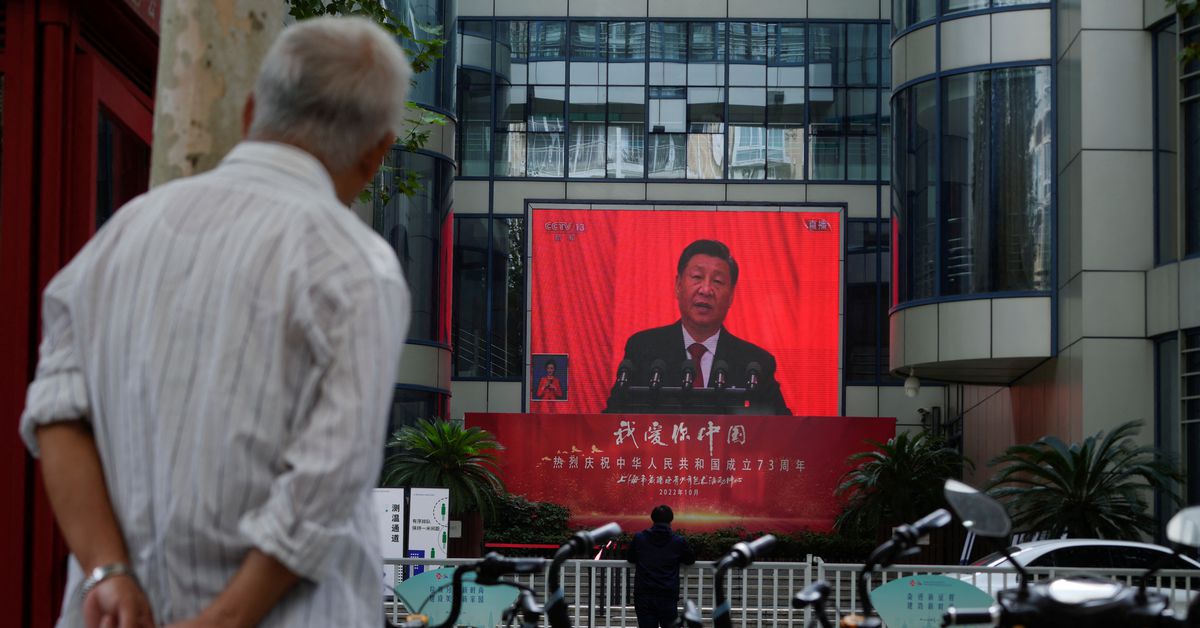 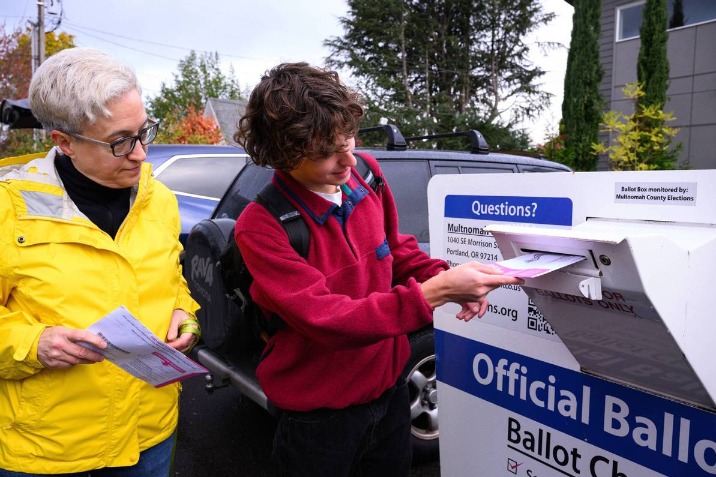 Impact on livelihoods tops voters’ concerns in US