The coronavirus pandemic has led to a new era of inflationary inequalities, economists warn, in which poor households are bearing the brunt of rising prices.

This is because a larger portion of their budget is spent on categories whose costs have increased. Food has increased 6.4% in the past year, for example, while gasoline has jumped 58%. And now, many people are facing these higher prices as federal stimulus packages wane.

â€œThey’re basically looking to stretch a dollar most of the time,â€ said Chris Wimer, co-director of the Center on Poverty & Social Policy at Columbia University. “It’s going to lead to tough choices between putting gas in the car or paying for child care or putting food on the table.”

A recent analysis from the Penn Wharton Budget Model found that low- and middle-income households spent about 7% more in 2021 on the same products they bought in 2020 or 2019. That translates to around $ 3,500. for the average household.

On the other hand, the expenditure of well-off households only increased by 6%.

Change in spending for the rich

This disparity is typical during times of inflation, said Kent Smetters, who heads the Penn Wharton model. But since the 1980s – the last time prices rose so rapidly – higher-income households have shifted more of their spending from goods to services. For example, in 2020, food represented 12.7% of the budget of the richest 5% of households, compared to 16% of the budget of the poorest 20%.

Meanwhile, production disruptions linked to the pandemic have pushed up the costs of basic commodities on which poor households depend.

â€œWhat they are buying has been hit hardest by the supply crunch,â€ Smetters said. “It’s wider than in the past.”

The findings are consistent with an analysis of credit and debit card data by Harvard Business School economist Alberto Cavallo at the start of the pandemic. He showed that low-income consumers experienced price increases that were roughly double those of the wealthiest.

In 2019, a joint article by researchers at Columbia and the London School of Economics estimated that around 3 million more people would be considered living in poverty if their incomes were adjusted for the rates of inflation they face.

Experts now fear poverty will increase in early 2022 as federal benefits linked to the pandemic gradually disappear and President Joe Biden’s sweeping social spending program languishes in Congress. Of particular concern is the end of monthly child tax credit payments, which offered families $ 300 per month for each child under age 6 and $ 250 for older children.

Concern over the end of tax credits

According to Columbia, the benefit has kept nearly 4 million children out of poverty. The last monthly check was issued on December 15th.

â€œYou see a pretty clear impact from these payments,â€ Wimer said. “We are obviously all worried about January.”

But Republicans fear the exact opposite: that more money from Washington will lead to even higher inflation, placing a greater burden on the poor.

“There are certain provisions in this bill that we could perhaps have a bipartisan agreement on once inflation subsides,” Senator Lindsey Graham, RS.C. earlier this month. “But right now, now is not the time to add more federal spending, increase government, create an inflation problem.”

This argument seems to have swayed Senator Joe Manchin, DW.Va., who sounded the alarm about the cost of the Child Tax Credit if it were to continue over the decade. He lobbied for stricter limits on benefits and work requirements for other social programs in the package. Without his vote in the equally divided Senate, Democrats cannot pass the bill.

“It has to be argued that tax credits are very necessary – that if we don’t deal with inflation, they are definitely a way to support the disadvantaged,” said Gustavo Flores-Macias, associate professor at the ‘Cornell University. “But the political timing is bad because of inflation.”

There’s a silver lining for low-wage workers: They’ve received some of the biggest pay increases in the pandemic, helping to cushion the price hike. In November, median wage growth over the past year averaged more than 5% for the bottom quartile, according to the Atlanta Federal Reserve. Meanwhile, average wage growth for the top 25% slowed this year to just 2.7% in November.

“This is not a scarcity crisis. It is a crisis where everyone has more than the market can currently provide,” said Samuel Hammond, director of poverty and welfare policy at the Niskanen Center. . “If we want robust economic growth, we are likely to have to tolerate higher inflation and rising commodity prices, as this is a side effect of the boom in consumer spending and investment.” 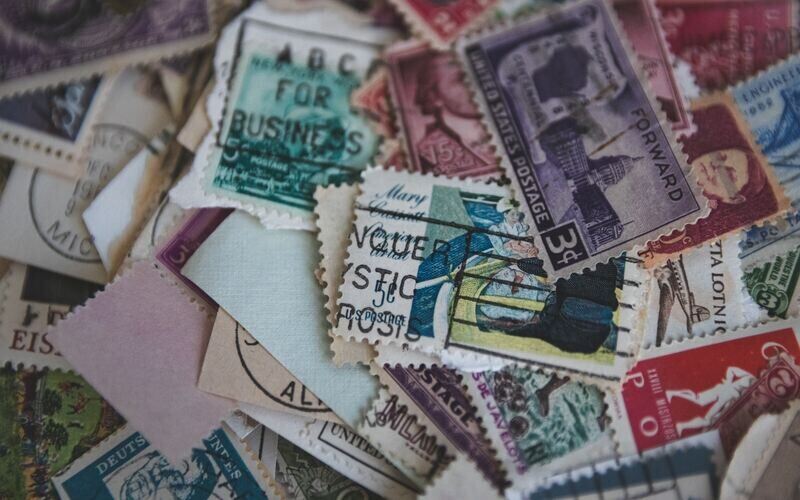 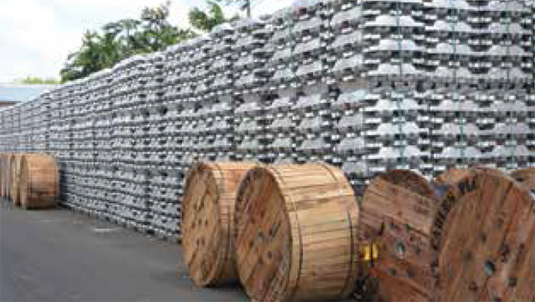 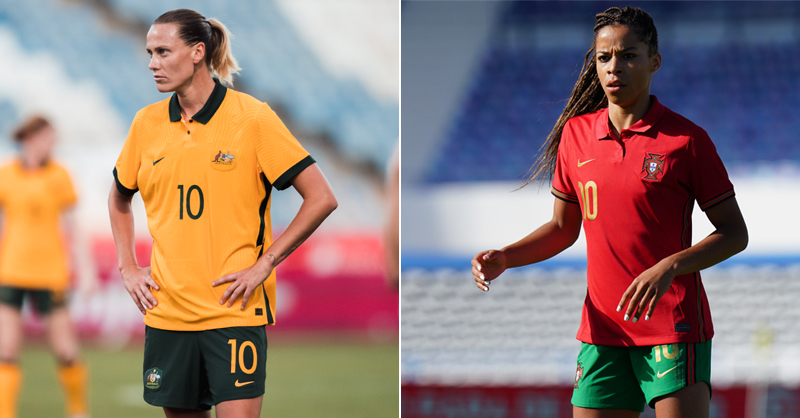