Muscat – The decision to allow expatriates to own property will revive the real estate sector and boost the economy, experts say.

The Minister of Housing and Urban Planning (MoHUP) on Wednesday issued a ministerial decision allowing non-Omani investors to own homes outside the Sultanate’s integrated tourist resorts.

This decision sparked a strong reaction from citizens and industry players. Speaking to Muscat Daily, Mahmoud al Mahrouqi, an investor and member of the Property Development and Construction Committee of the Oman Chamber of Commerce and Industry, said: “The decision came at an opportune time for attract foreign investment which will stimulate the economy in general. and revive the real estate sector in particular.

According to Mahrouqi, Oman’s population is small, so investors are needed to bring in capital that will revitalize the economic sector and lead to the creation of new developed cities.

With last week’s decision, the sultanate began to define its objectives to encourage and attract foreign investment by supporting the Foreign Investment Law.

Jahwari informed that the MoHUP has recently issued several decisions aimed at stimulating economic activity and developing the investment and real estate sector in the sultanate, including the sale of residential units under construction contracts. usufruct, the authorization of ownership in integrated tourist complexes and the authorization of land ownership to Gulf citizens outside the prohibition. places.

“All these decisions are aimed at increasing the sources of state revenue, diversifying the economy, creating a competitive business environment to attract foreign investment and expanding the real estate development projects,” Jahwari said.

“Many investors prefer to own real estate in the country in which they invest their money, and therefore this decision will preserve their capital within the sultanate. The decision will revitalize the real estate market by injecting liquidity into the market, as well as circulating investors’ money internally.

He added that such decisions will allow Oman to highlight its presence on the map of the most attractive real estate projects for investors in the region. “The sultanate also benefits from a strategic location, economic stability, an environment that provides the highest levels of security and safety, and laws that safeguard the rights of all,” Jahwari said.

“The decision will have other positive effects, including increasing demand for land in areas where foreign ownership is permitted, creating a competitive business environment that attracts investors and injecting liquidity into the market. real estate to increase its performance rates.”

Previous Is the worst yet to come for the equity markets? 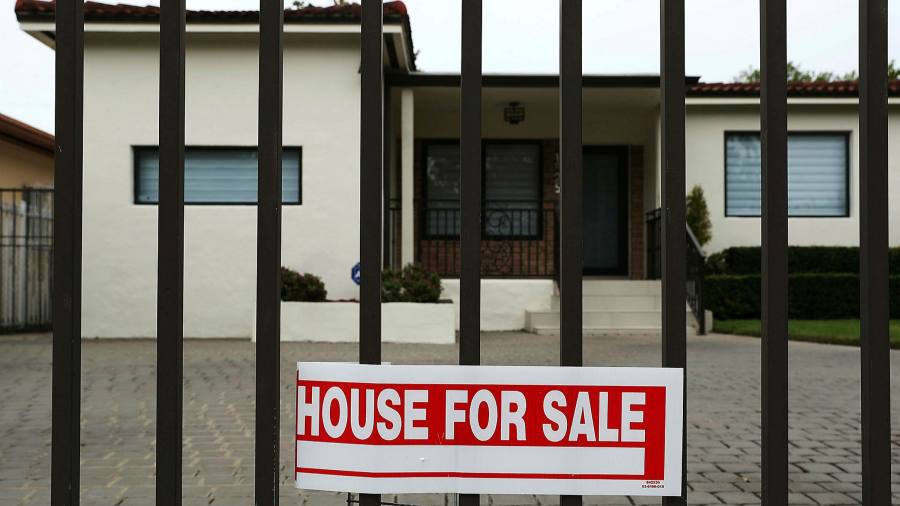