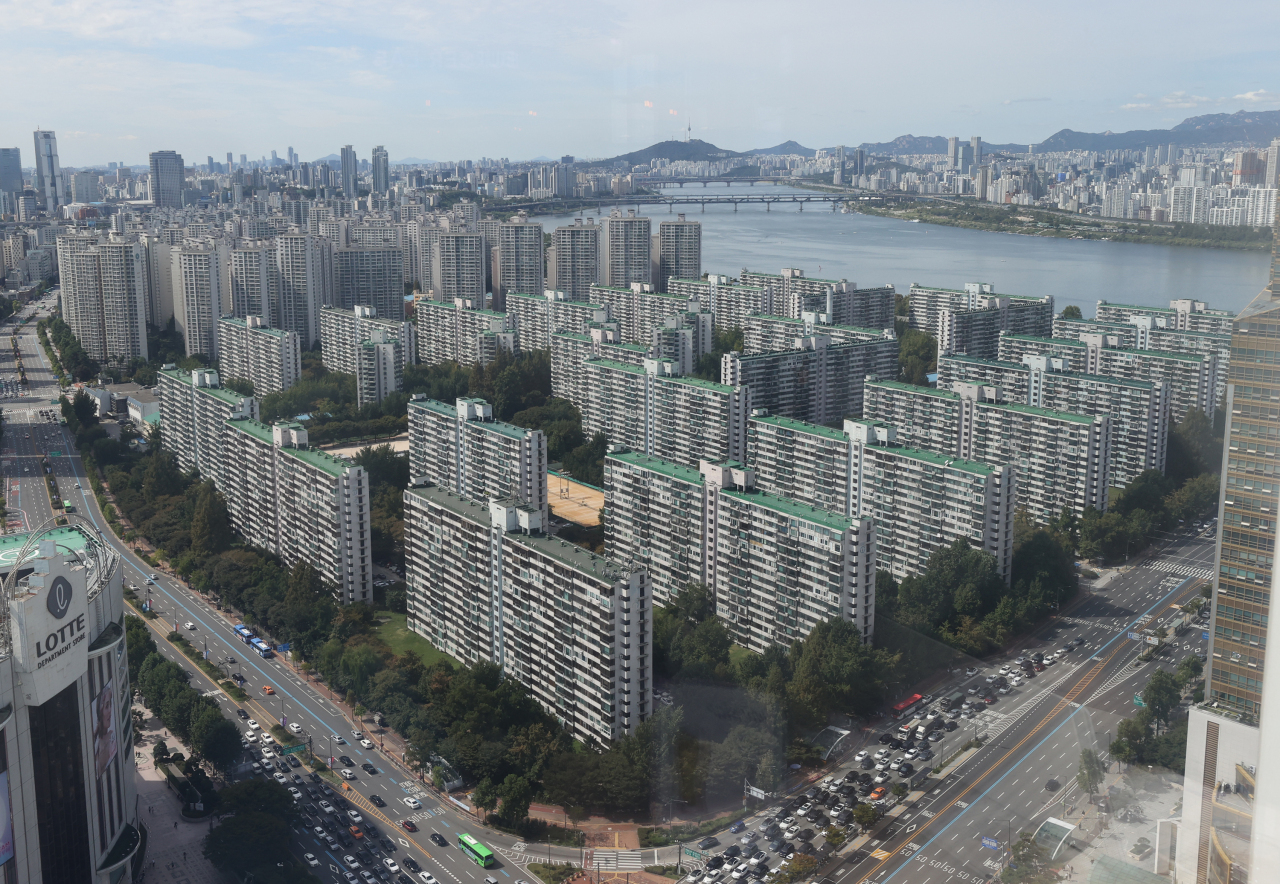 Aerial view of an apartment complex in Seoul (Yonhap)

As South Korean financial authorities tightened their grip on real estate speculation and the resulting price hikes, foreign investors bought local apartments worth trillions of won, according to data from the 29th. September, a lawmaker and experts claiming that the lack of regulation helped fuel the buying frenzy.

Apartment purchases by Chinese and U.S. investors between 2017 and May 2020 amounted to 3.16 trillion ($ 2.6 billion) and 2.19 trillion won, respectively, according to representative Kim Joo-. young of the ruling Democratic Party, citing the National Tax Service’s Data.

Chinese and American citizens respectively accounted for nearly 41% and 29% of the total apartment purchases made by foreigners across the country during the given period. The homes bought by residents of the two countries were valued at 7.67 trillion won, Kim added.

Chinese and Americans interviewed, residing inside and outside the country, bought local apartments for residential and speculative purposes, according to the lawmaker’s office. Another breakdown of foreign buyers who sold apartments for profit was not given.

Real estate ownership by foreigners has been steadily increasing in recent years. The number of apartments purchased by foreign citizens rose 32% to 7,235 in 2019, from 5,472 in 2017, according to a separate study by Zigbang, a local real estate listing platform.

Foreign-owned real estate accounted for 0.69% of all property purchases across the country between January and August, continuing an upward trend from the corresponding period in 2010, when it was 0.2% .

The rise in foreign real estate ownership comes as a growing number of speculative investors, not those who buy homes to reside there, have turned to Korea, hoping to take advantage of the country’s lax regulations for them. non-Korean citizens, compared to major economies, some experts said.

According to the laws in force, foreigners can acquire domestic real estate, regardless of size or destination, and are only required to declare the purchase to the government, with the exception of land subject to the authorization of the government. government, such as protection zones for military installations or cultural reserves.

In addition, there is no legal framework to regulate real estate speculation by foreigners. The government has mandated local residents to submit a financing plan for the purchase of apartments in speculative areas and overheated speculative areas since October of last year, they said.

Outside of Korea, foreign buyers in Singapore and Australia must obtain approval from financial authorities to purchase apartments. Countries also impose additional taxes on foreign owners. Meanwhile, the New Zealand government prohibits foreigners from owning a house without residing there.

â€œThe Korean government’s response to foreign real estate speculation is still in its early stages. There is room for reverse discrimination against Korean buyers, who are currently subject to stricter ownership regulations, â€Kim said.

The Moon Jae-in administration has put in place more than 20 sets of real estate regulations to curb the overheated real estate market in recent years, including heavier property taxes for several homeowners and stricter loan regulations. However, house prices have risen by more than 35% on average in Seoul since Moon took office in 2017, according to a KB Kookmin Bank study.

According to Ha Sung-kyu, professor of real estate at Chung-Ang University, the exemption from the country’s lending rules is another driver of the steady growth of real estate ownership by foreigners in Korea.

Earlier in April, the Financial Services Commission decided to toughen the rules for current debt service ratios, or DSRs – the maximum amount of credit loans allowed for individuals relative to their disposable income. A borrower was required to repay 40% of his annual income if he bought a house in certain areas, including Seoul and surrounding areas, but from July the 40% DSR rule was extended to those who buy a house worth over 600 million euros. won in some areas.

â€œEven if foreigners already own apartments in their country, they can avoid mortgage regulations imposed on several owners in Korea. The government should review ways to impose higher taxes on foreign owners of several properties, who do not actually live in apartments they have purchased, â€Ha said. 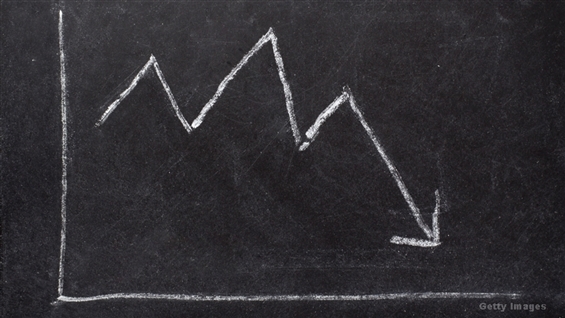