The new company, called GrowthCurve Capital, will focus on companies in the technology, healthcare, and financial and information services industries and target deals with an enterprise value between $ 500 million and $ 1 billion. dollars, company officials said.

Mr. Rajpal, who left Goldman in February 2020 after a 20-year career in investment banking, has hired 19 people for the new company, including three seasoned investors who will lead deals in each industry.

Mr. Rajpal also recruited four operational executives specializing in digital transformation, artificial intelligence, data analysis and human capital. Unlike most buyout stores where operational specialists are often called upon to assess strategy and improve businesses after they are acquired, these executives will sit on GrowthCurve’s investment committee and assess deals upon their first proposal.

Firm officials said operational partners will help GrowthCurve identify companies with valuable data sets that have not been exploited due to lack of awareness, technological know-how or financial resources.

â€œNow is the time for private equity to harness the potential of data analytics and AI,â€ Rajpal said in an interview. Hedge funds and the fintech industry have more readily embraced these disciplines, he said.

Mr. Rajpal joined Goldman in 2000 and was appointed a partner in 2010 at the age of 35. As head of the merchant bank’s financial and information services investment division, he has led some of its most profitable operations, including an investment in the credit bureau TransUnion which has produces over $ 1 billion in profits.

He became co-director of investment banking in 2019.

Mr. Rajpal was also involved early on in the creation of Goldman’s consumer bank, known as Marcus, presenting the idea in 2014 to Lloyd Blankfein, then managing director.

This story was posted from an agency feed with no text editing. 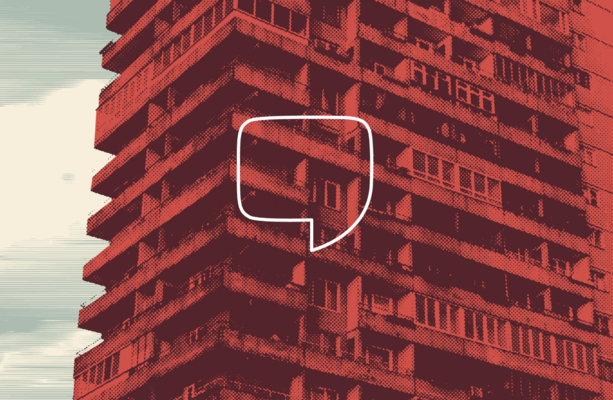 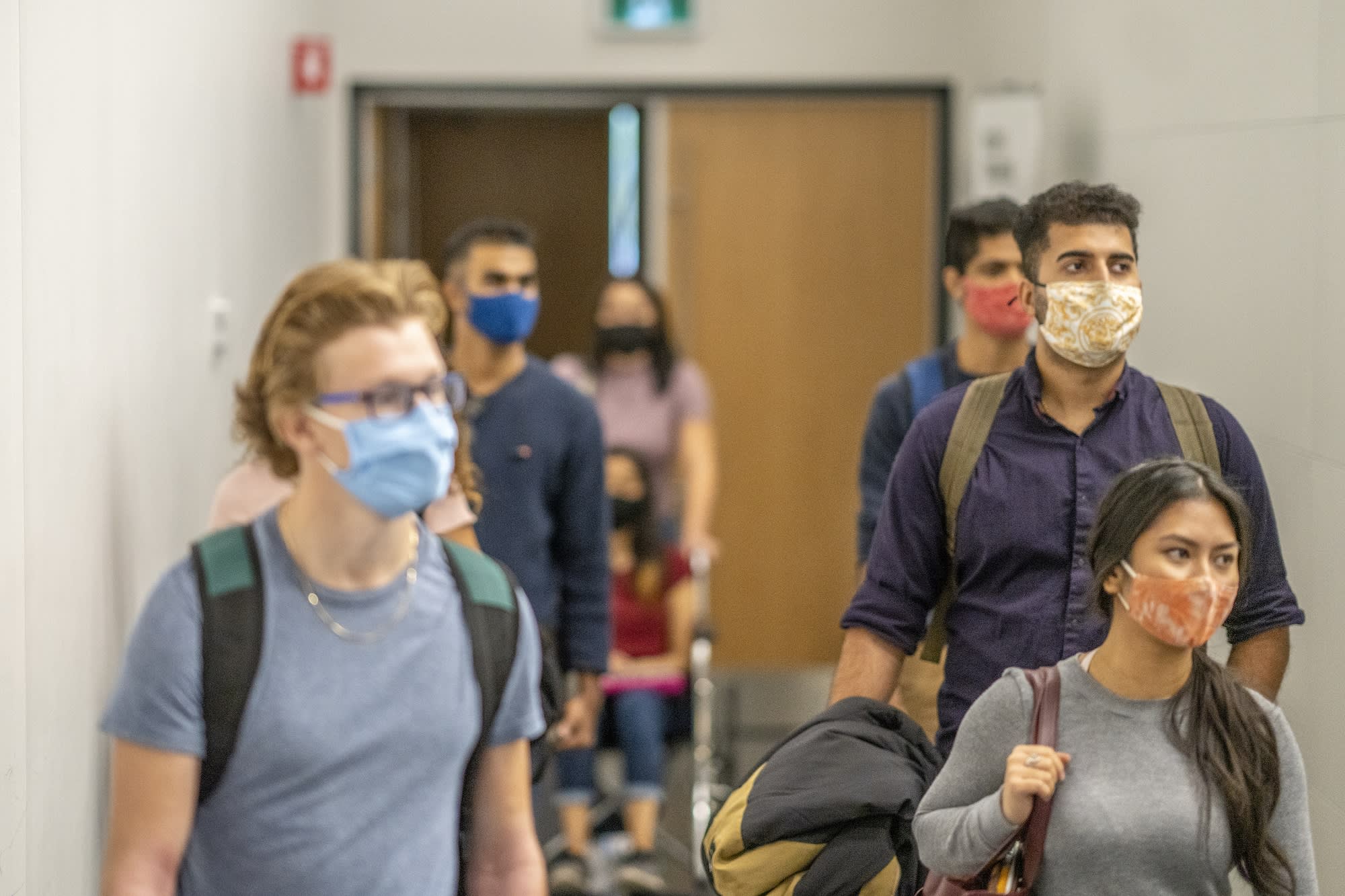 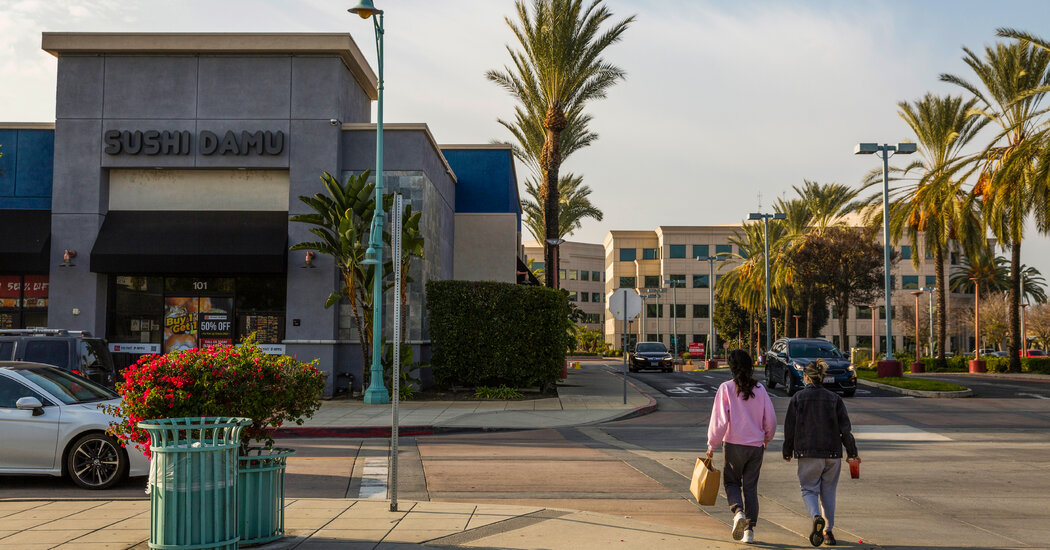 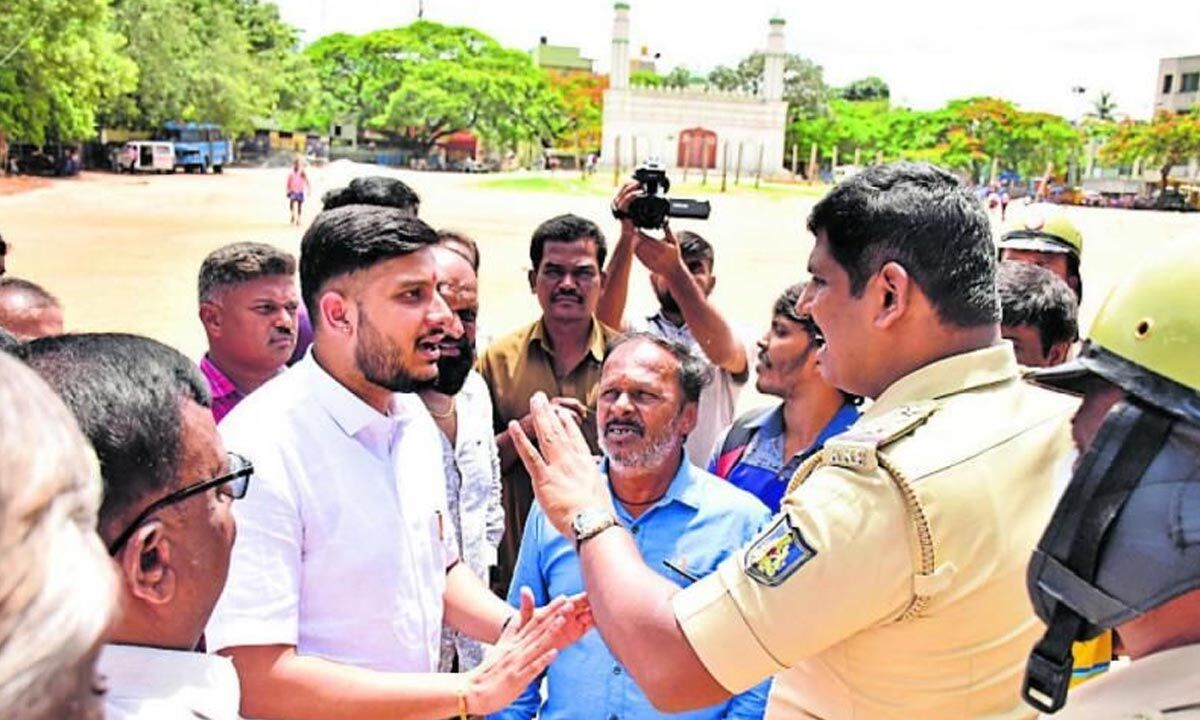