Although the question of Economic inequality has long been overlooked by economists, it has become increasingly prominent in academic and public debate over the past decade, as evidenced by the success of Piketty’s books (Capital in the Twenty-First Century and Capital and Ideology ), Atkinson (Inequality. What can be done?) Or Milanovic (Global Inequality: A New Approach for the Age of Globalization). In addition, international institutions long considered pro-liberal, such as the OECD and the IMF, are now openly calling on governments to take redistribution and tax justice measures to enable more inclusive and equitable growth.

The reason for this recent and growing interest of economists in the question of inequalities is mainly due to the progress made in measuring inequalities, but also and above all to the increase in inequalities since the years 1980-1990, more or less significant according to the years. the country, combined with a slowdown in growth, especially in advanced countries. And the current global COVID-19 crisis is likely to exacerbate this phenomenon, as it has plunged many economies into recession and exacerbated inequalities within nations. Hence the many calls for exceptional wealth taxation to finance measures to support the economy and the resulting increase in public debt. The first tax measures announced by the Biden administration (increase in corporation tax, the highest marginal tax rate and the taxation of capital income) and its desire to put in place a minimum tax rate companies aim to reduce inequalities and restore tax justice in the US.

But why have economists long neglected the issue of economic inequalities? Without being exhaustive, we can identify three main reasons or beliefs (myths?) Shared by a large number of economists. First, the belief in the inverted U-shaped Kuznets curve, which tells us that inequalities tend to increase in the first phase of a nation’s development and then to decrease, which is now clearly contradicted by the facts. Second, the belief in the economy of runoff, that is to say that the enrichment of the richest will ultimately benefit the poorest, which has never been empirically proven. Finally, the conviction that there is necessarily a compromise between efficiency and equity, the priority of economists being to determine how to achieve the former, by maximizing the creation of wealth.

These last two beliefs have a long history, and it is tempting to trace them back to the man generally considered to be the founding father of economics, Adam Smith. Indeed, Smith would have focused on how to maximize social wealth, the growth of which would benefit everyone, especially the poorest. Smith would have pointed out the benefits of economic growth in reducing absolute poverty, regardless of inequalities as such, and he would have argued against state redistribution.

In fact, Smith took the issue of economic inequality, which was very important in his day, very seriously. But it should be noted from the outset that Smith, like all classical economists, was interested in the functional distribution of income rather than in the interpersonal distribution, i.e. essentially the differences in income between the three social classes. workers, landowners and capitalists. the most recent estimates show a Gini index for income in Britain in the second half of the 18th century above 0.5 and rising (compared to around 0.35 today). In addition, the gap between the average income of workers and aristocrats is estimated to be around 1 in 33, and 1 in 11 on average with capitalists. That said, Smith seemed more interested in the causes of inequality than in its level as such and pointed out the harmful consequences that inequality can have on the morality and happiness of individuals and nations. He has also and above all sought to determine what are fair and unjust inequalities and to reconcile efficiency and equity, rather than opposing them. And contrary to what one might suppose, he also argued in favor of (slightly) progressive taxation, at a time and in an emerging discipline where this position was very rare. Thus, not only should Smith not be held responsible for the lack of interest that economists have shown for a long time in the question of inequality, but he can still enlighten us on this question today.

Previous Booming real estate or FTSE shares? This is how I invest now 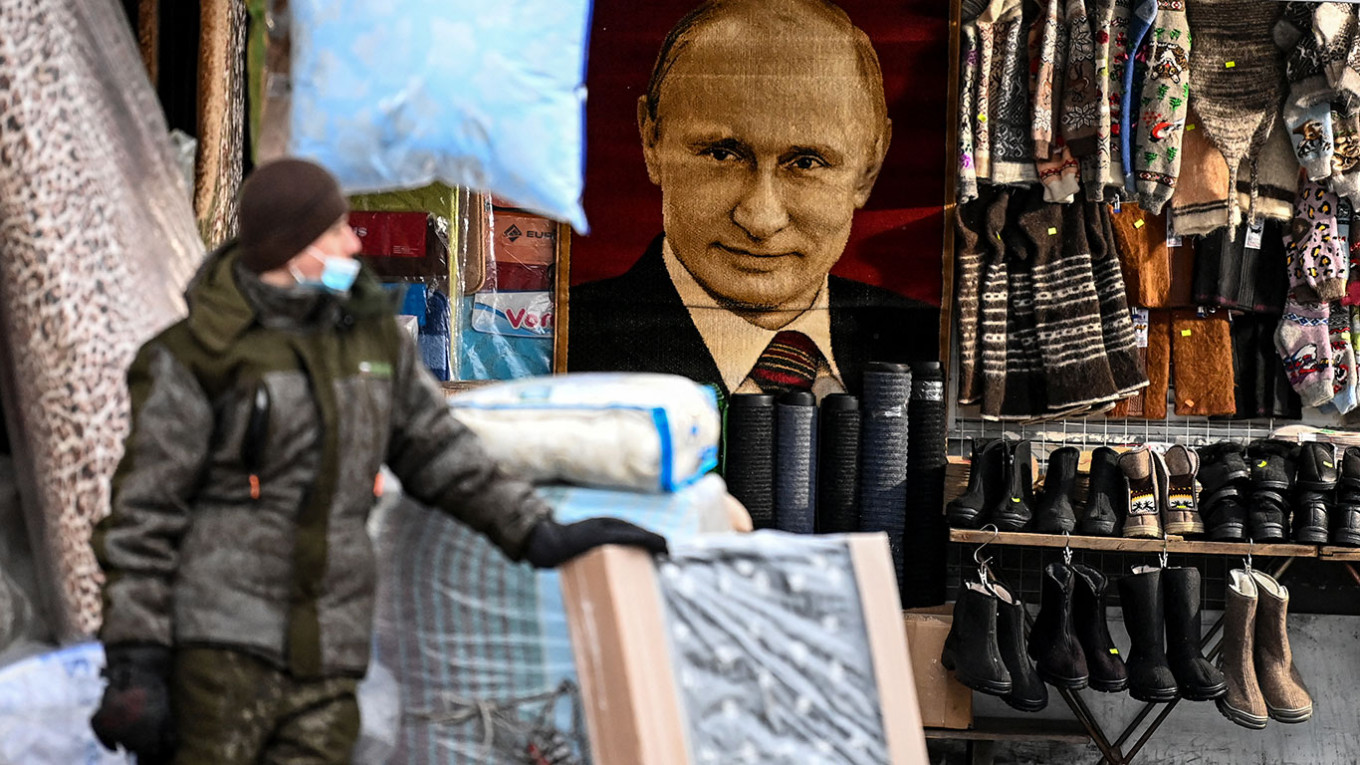 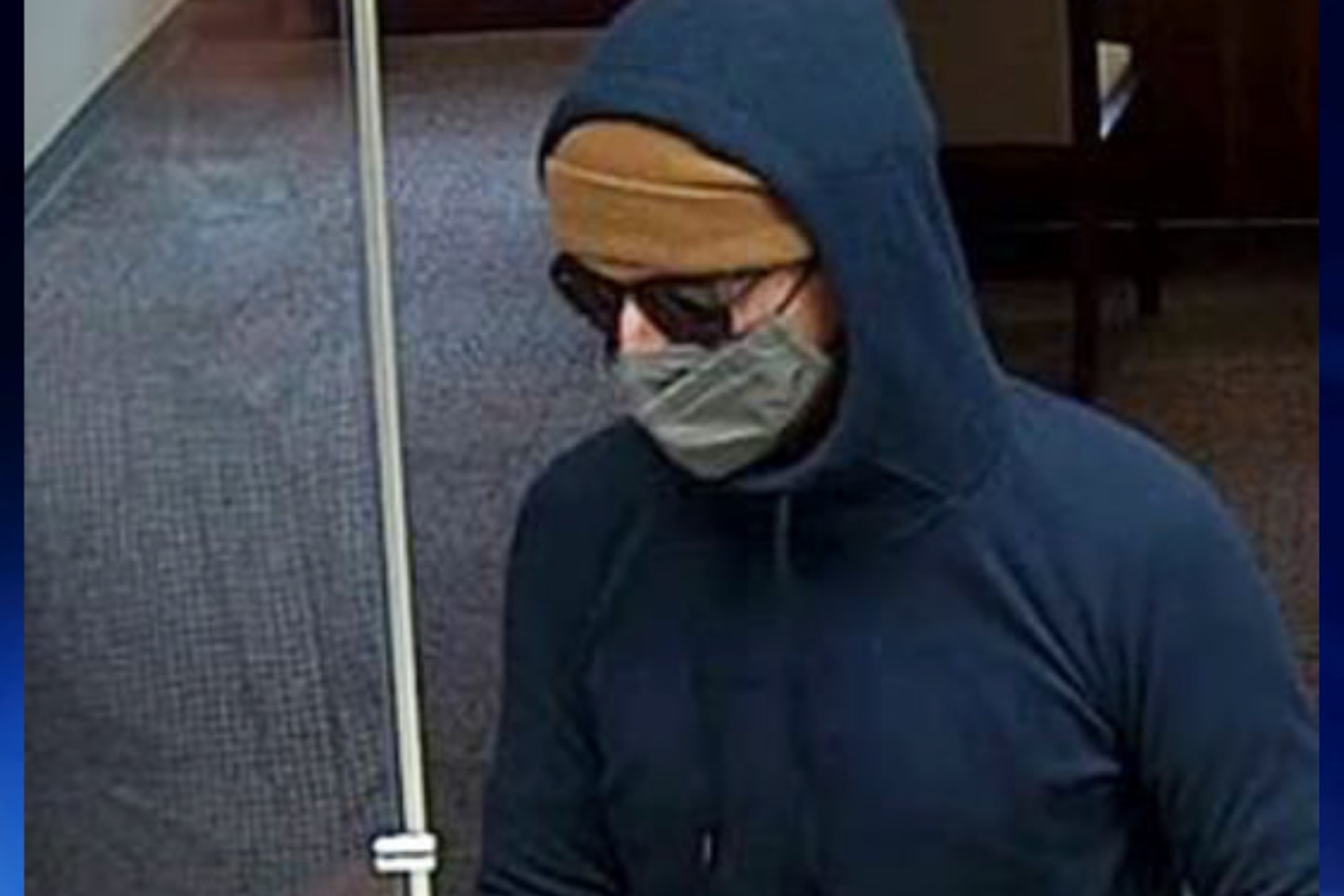