Jamie Dimon, chairman and chief executive of JPMorgan Chase & Co., said Britain’s new government should be given “the benefit of the doubt”.

JPMorgan Chase CEO Jamie Dimon said new governments “always have problems” and that British Prime Minister Liz Truss should be given the “benefit of the doubt” after a turbulent first month in office.

“It will take time to implement the policies and stimulate growth and what is important … [but] there’s a lot the UK has going for it and proper strategies to make it grow faster… so it can also achieve some of the other things it wants to achieve,” Dimon told CNBC’s Julianna Tatelbaum on Monday. , speaking at the JPM Techstars Conference in London.

“I would like to see the new prime minister, the new chancellor, succeed,” he said.

Dimon’s comments come after a turbulent few weeks for Truss’ administration. Finance Minister Kwasi Kwarteng announced a series of tax measures in a “mini-budget” on September 23, including unfunded income tax cuts and the cancellation of a planned increase in the Corporation tax.

The pound fell and yields on UK government bonds, or ‘gilts’, soared and have yet to recover to pre-announcement levels.

The government then chose to reverse the decision to abolish the top tax bracket – a 45% rate for those earning over £150,000 – just 10 days later.

“Every government should focus on growth”

Growth should be a goal for every nation, according to JPMorgan’s Dimon.

“I think every government should be focused on growth – I’d love to hear that from their mouth every time a president or prime minister speaks,” Dimon said.

Previous Boakye Agyarko: What do we mean by proprietary democracy? 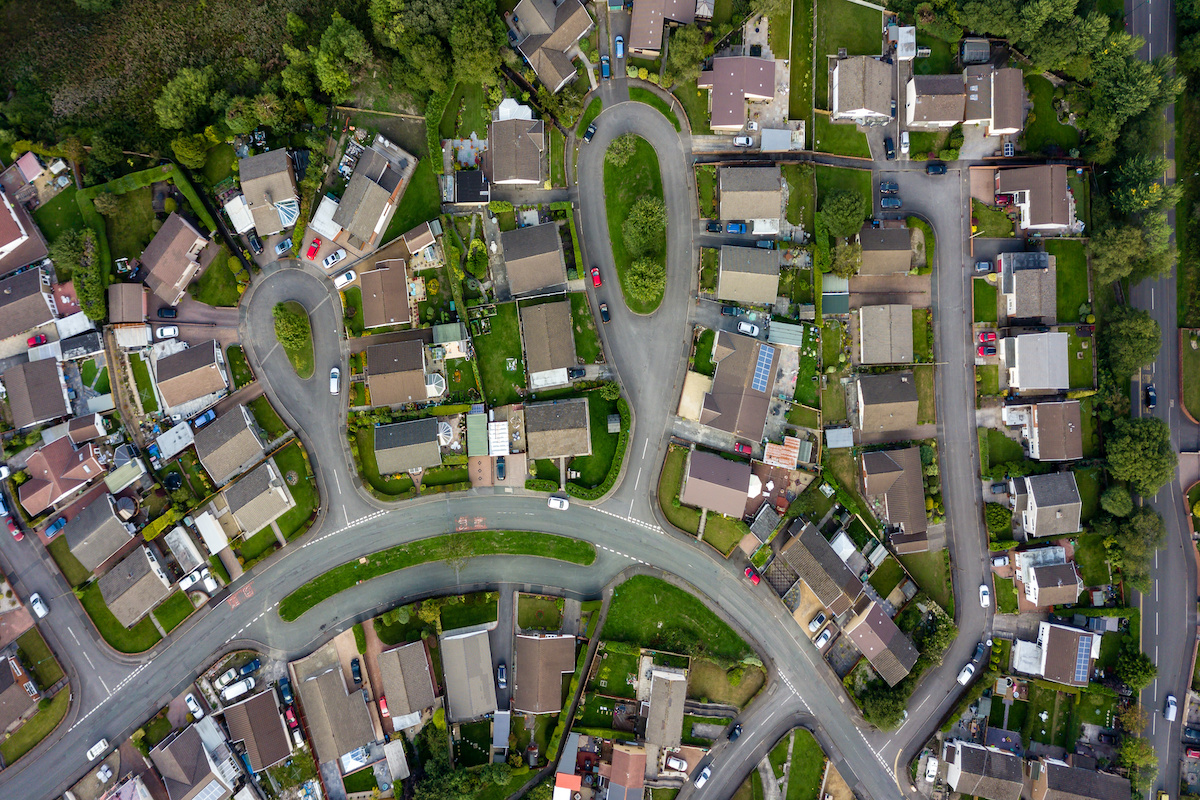