Colombo: Sri Lanka has reduced the limit on holding foreign currency per individual from US$15,000 to US$10,000, in a desperate move to shore up its rapidly depleting foreign exchange reserve needed to finance the import of essentials, including food and fuel.

Sri Lanka is facing a severe currency crisis that forced the island nation to declare default on its international debt in April, becoming the first Asia-Pacific country in decades to default on its external debt.

In an effort to attract foreign currency held by the public into the formal banking system, the Minister of Finance Ranil Wickremesinghe issued the order under the Foreign Exchange Act.

An amnesty period of 14 business days from June 16, 2022 has been granted to deposit excess foreign currency or sell to an authorized dealer.

The move came more than a month after Central Bank of Sri Lanka Governor Nandalal Weerasinghe said the apex bank was considering lowering the foreign currency holding limit to $10,000 from $15,000.

The Governor had said that even with $10,000, proof of possession had to be shown.

Sri Lanka is facing the worst economic crisis since its independence in 1948, which has led to severe shortages of essential items like food, medicine, cooking gas and fuel across the country.

After Colombo declared default in April, U.S. bank Hamilton Reserve, a holder of Sri Lankan bonds, filed a lawsuit in the U.S. District Court in Manhattan for breach of contract.

Sri Lankans are languishing in long queues for fuel and cooking gas as the government is unable to find dollars to finance imports.

India’s credit lines for fuel and basic necessities have provided lifelines until ongoing talks with the International Monetary Fund (IMF) can lead to a possible bailout.

There have been street protests in Sri Lanka against the government since early April over its mishandling of the economic crisis.

On May 9, the political crisis saw the unleashing of violence with the death of 10 people, including a parliamentarian. President Gotabaya Rajapaksa’s older brother, Mahinda Rajapaksa, had to step down as prime minister amid political and economic turmoil.

Read also : Eye movements and the missing link in our understanding of memory

Next OPINION: We need to rethink our failing education system 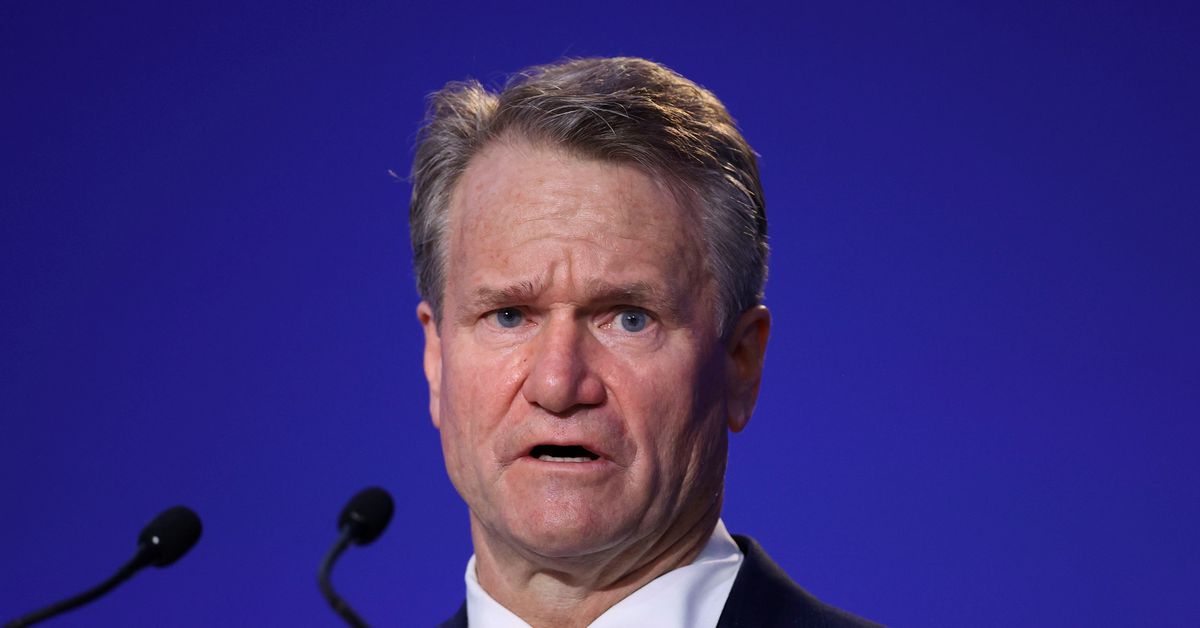 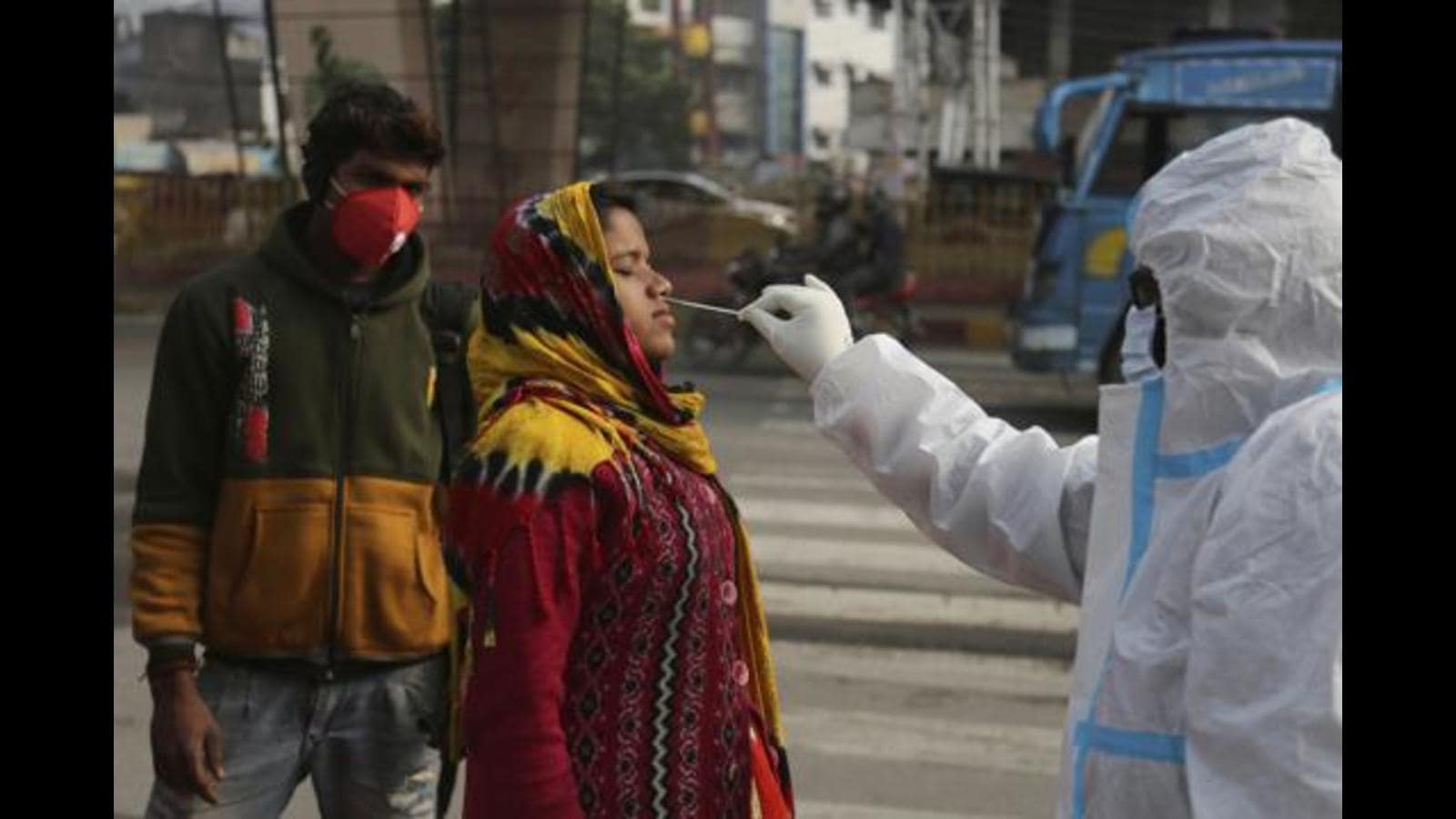 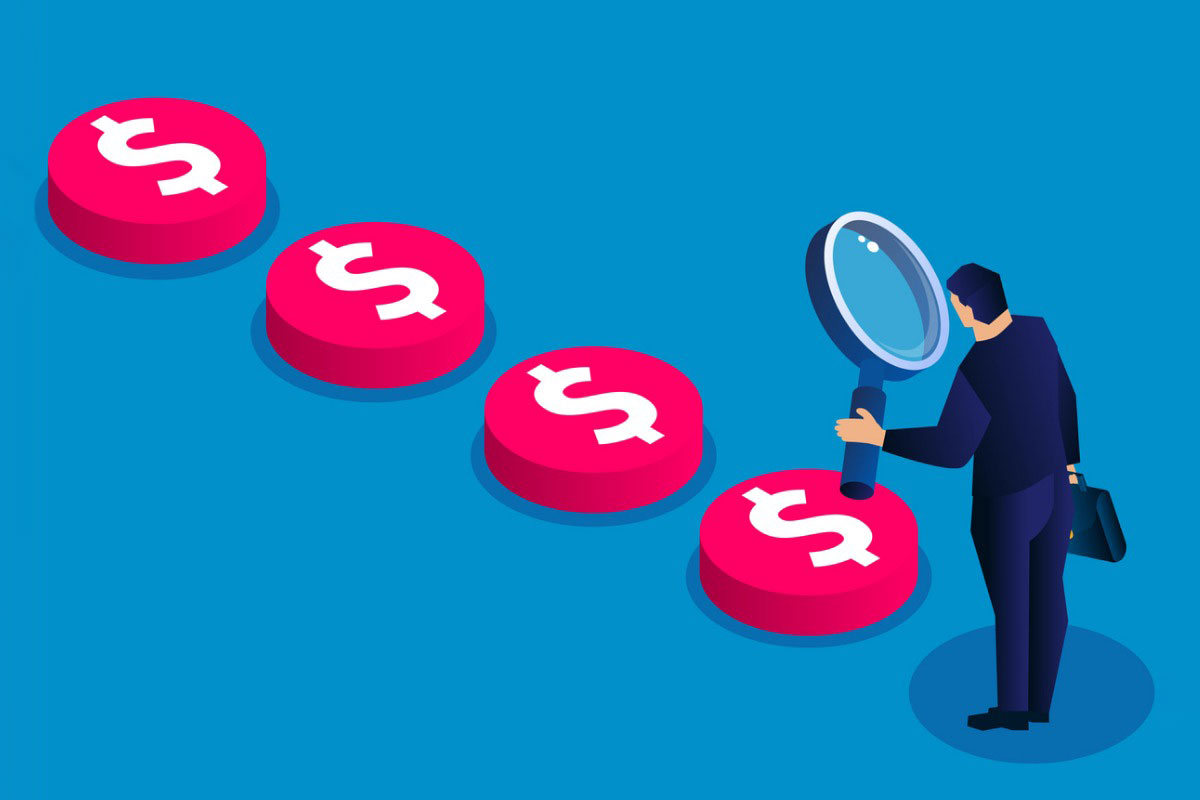