The federal and state governments of Nigeria have expressed overwhelming support for an initiative to create Special agro-industrial processing zones (ZAP) – public-private partnerships aimed at developing priority value chains through the development of infrastructure in rural areas, focused on the finishing and processing of raw materials and basic products.

In a high-level briefing on Monday, Minister of Finance, Budget and National Planning Zainab Shamsuna Ahmed, who hosted the meeting, reaffirmed the federal government’s commitment to put in place enabling policies and incentives to attract private sector investment to the zones. , to ensure successful implementation.

“The federal government is committed to the successful implementation of the program to increase agricultural production, reduce poverty and step up job creation across the country,” said Ms. Ahmed.

Participants, representatives of the African Development Bank Group, the International Fund for Agricultural Development (IFAD) and the Islamic Development Bank (IDB), provided an update on the progress of the program, following their consultations. with key stakeholders in the public and private sectors.

â€œThe Bank and its development partners are mobilizing $ 520 million to co-finance the first phase of the program in Nigeria, which will be phased in across six geopolitical areas,â€ Barrow said.

Ms Ahmed said all 36 states in Nigeria and the Federal Capital Territory would be eligible to participate in the SAPZ program. In addition to the Federal Capital Territory and 7 states – Kaduna, Kano, Kwara, Imo, Cross River, Ogun and Oyo – participating in Phase 1, several other states have expressed interest in the SAPZ program. These include Bauchi, Lagos, Niger, Jigawa, Ekiti, Lagos, Taraba, Benue, Sokoto, Ondo, Nasarawa, Gombe and Kogi.

Oyebanji Oyeleran-Oyeyinka, Senior Advisor on Industrialization to the President of the African Development Bank, said that â€œthe zone model is an explicit industrialization strategy to transform poor rural spaces into zones of prosperity, stem migration rural-urban, put an end to human insecurity induced by breeding. -farmers compete and provide jobs for young Nigerians.

The Minister of Industry, Trade and Investment, Richard Adebayo, welcomed the strategic initiative of the African Development Bank and its partners, and added that “strong private sector participation will ensure that the project aligns with the federal government’s industrialization agenda â€.

Also present at the meeting, the Vice President of the African Development Bank Group for Agriculture, Human and Social Development, Beth Dunford, said: â€œIn the same way that SAPZ have worked in other countries. , it will create jobs, develop skills and facilitate agricultural value. development of channels in Nigeria. Private sector investment is essential for the success of SAPZs, as well as for putting in place the right policies. We must act now. The African Development Bank is ready to accelerate this action.

IFAD Associate Vice President for Program Management Donald Brown said: â€œThis flagship project will allow us to take our relationship with the African Development Bank to another level. Our relationship started 43 years ago, and since then we have worked together on 52 projects. But I think the special agro-industrial processing zones are the most important and high profile project that IFAD and the Bank will be working on together.

Solomon Quaynor, African Development Bank Vice President for Private Sector, Infrastructure and Industrialization, noted that â€œthe quality of industrial policies and design will influence the quality of private sector operators who can be attracted to the industry. special agro-industrial processing zones â€.

The special agro-industrial transformation is a flagship initiative of the Bank’s â€œFeed Africaâ€ strategic priority. They aim to provide end-to-end solutions and services that reduce the risks of private sector actors’ production, processing and marketing operations while strengthening manufacturing and processing capacities in production areas. The end result is improved livelihoods of millions of people in rural areas as well as reduced poverty.
Distributed by APO Group on behalf of the African Development Bank Group (AfDB).

Good journalism is expensive. Yet only good journalism can guarantee the possibility of a good society, responsible democracy and transparent government.

For free and ongoing access to the best investigative journalism in the country, we ask that you consider modestly supporting this noble enterprise.

By contributing to PREMIUM TIMES, you help maintain relevant journalism and keep it free and accessible to everyone.

Next Global inequalities may be shrinking, but the gap between haves and have-nots is widening 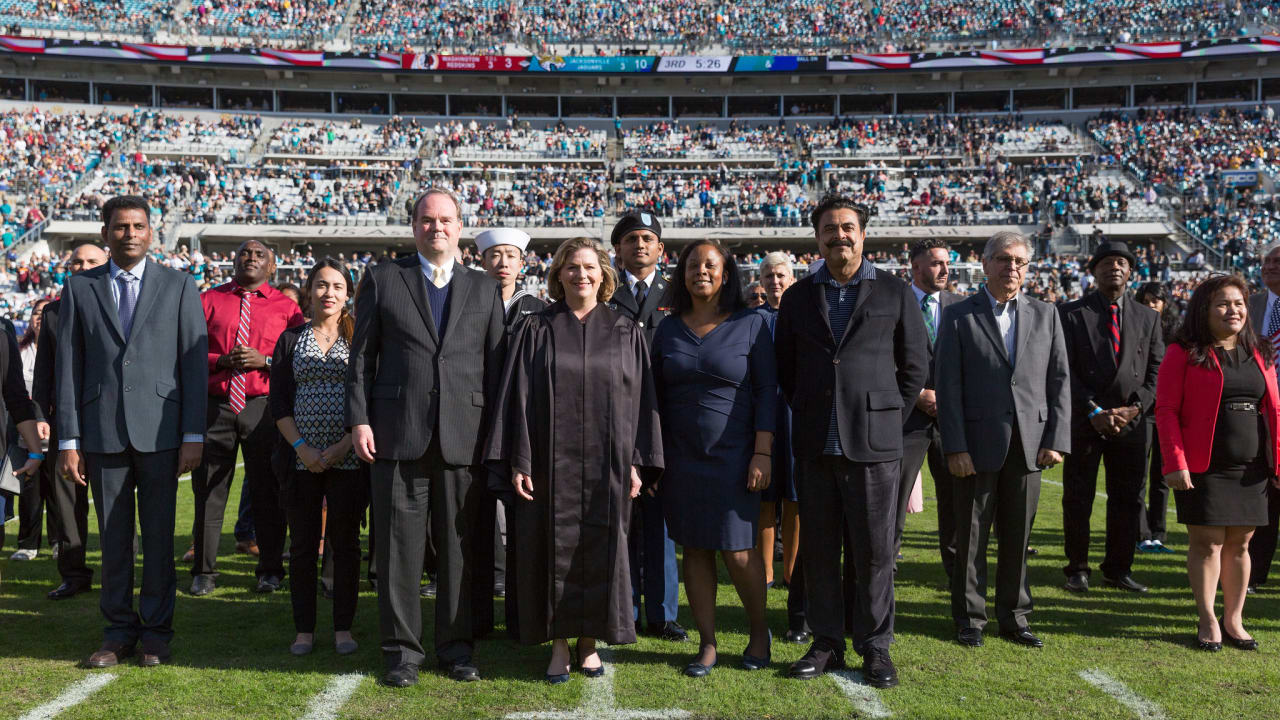