ISLAMABAD: Pakistan entered the Islamic-denominated Sukuk bond market on Monday after a four-year hiatus to raise $1 billion at an offered yield of 7.95% from the initial target range of 8.25 to 8.37%.

This is probably the highest yield ever offered for Islamic Sukuk asset-backed bonds for Pakistan. The ruling PTI had always opposed the Sukuk Bond when it sat in the opposition benches; he had argued that the country’s assets were mortgaged to obtain loans. Some cabinet members have objected during the last 41 months of PTI rule whenever the summary of the Sukuk Bond launch has been presented to them.

The highest rate ever is now being offered on Sukuk Bonds despite government claims that the country’s economy has stabilised. Many independent economists have argued that launching Sukuk Bond before the relaunch of the IMF program does not make sense.

This could have been assessed better if the IMF was on board. Pakistan has done everything to recover the IMF but it does not make sense to rush to increase the cost of long-term debt.

Pakistan has always adopted the Malaysian model to launch its international bonds as it is linked to the US Treasury on LIBOR (London Inter-Bank Offered Rates) to provide a mark-up to investors. In the Dubai model, the construction index is developed where the increase is related to an increase or decrease in the construction index of any asset.

Over the past few months, foreign exchange reserves have shrunk by more than $3 billion despite inflows from Saudi Arabia into the $3 billion deposit account and $2 billion from the IMF. The country’s current account deficit widened to $9.1 billion in the first half (July-December) of the current fiscal year and at the current pace could reach $18 billion. However, Pakistani authorities expect POL prices in the international market to decrease in the coming months and logistics costs by sea may also experience a decline, so the overall pressure on imports may ease in the coming months.

Previous Understanding Tax in the Last Year of Ownership

Next Getting ahead of the 2022 proxy season: sustainability | Jones Day 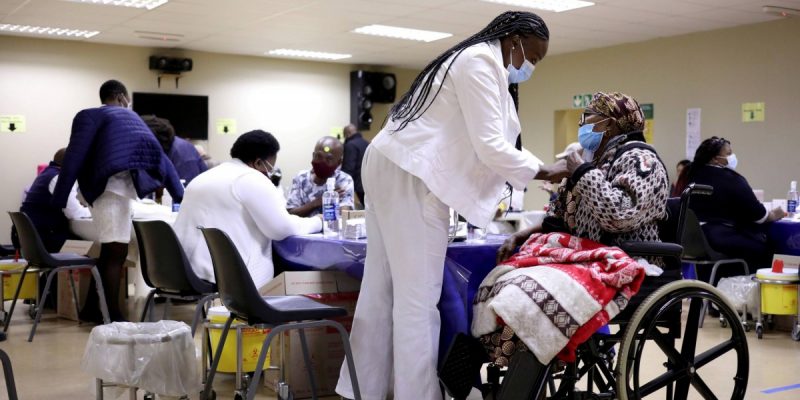 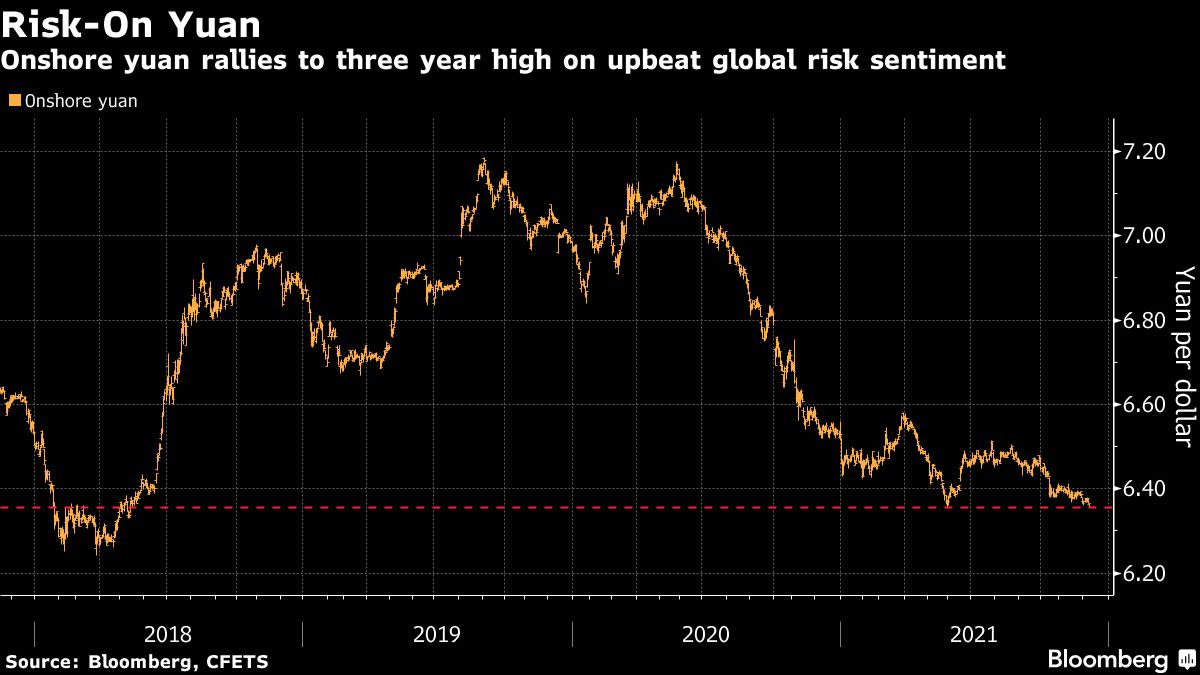 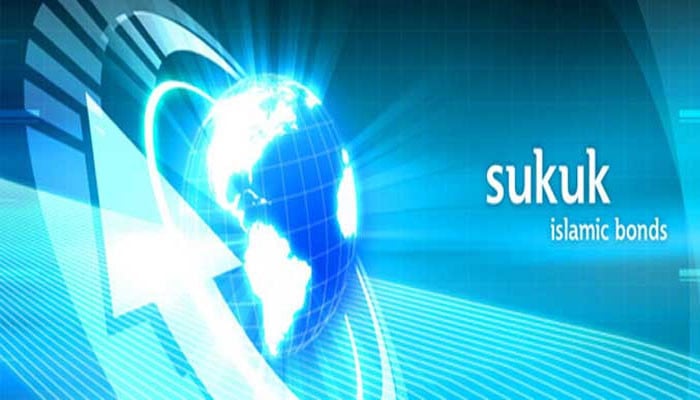 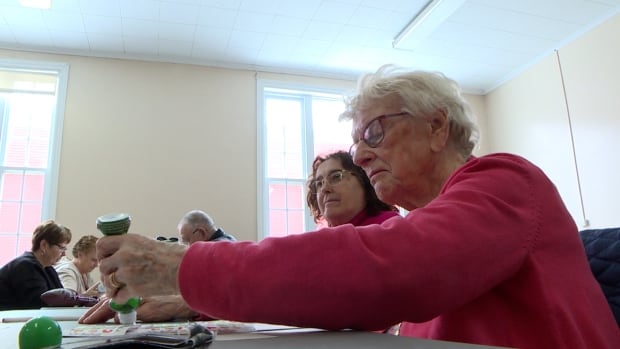