Over the past several centuries, women have been the mainstay of kitchens around the world – feeding families and entire nations through depressions, wars and crises; by famines, pandemics and epidemics; in good times and in bad times. The relentless, unpaid and largely thankless task of meal planning, preparation, gardening, food gathering, grocery shopping, storage, cooking, meal distribution and subsequent cleaning , has long been a job almost entirely reserved for women.

How have we relegated the most basic, essential and important work to women and in doing so completely devalued it? After all, what could be more important than food? The truth is: very little. Without food, nothing else matters.

There really is nothing more important. Food is essential for survival – both for us humans – and for every living and growing thing in the food chain. It is also how we have the greatest impact on the planet. And yet, we continually devalue the importance of food. Even culinary writing is seen as a sort of periphery, a form of â€œless thanâ€ writing. I write about food anyway. I just can’t think of anything more critical.

It hasn’t always been that way. And human societies were not always dominated by men. Several anthropological studies have shown that women held equal influence in the hunter-gatherer tribes. A study by M. Dyble, et al., Published in Science, May 15, 2015, Vol. 348, suggested that sexual equality was the norm for most of our evolutionary history. One sex cannot survive without the other. It’s a pretty straightforward formula.

Current thinking is that women took on the vital role of food preparation after we humans emerged from the hunter / gatherer society and agricultural roles about 12,000 years ago. With agriculture came property and with it the rules of succession. That is, the goods were officially handed over from men to men. Thus was born the patriarchy. When the property passes through the male line, the males automatically become more powerful and the male line becomes very important. The rules of male inheritance mean that women must leave their homes and in doing so, women become secondary. As a result, women’s autonomy has been fundamentally completely eroded.

Twelve thousand years is just a twist in the chronology of human evolution. But in the meantime, the patriarchy has become even more entrenched.

Despite the vital role that women have played in cooking and feeding people for thousands of years, too often when we hear or read articles about food in the mainstream media, it is only great male chefs. And even more often, the stories we hear are about rude and extremely selfish male chefs – whose restaurants only the financially elite can afford to eat.

As if to prove the point, in 2013 Time Magazine published a cover with a photograph of three male chefs with a bold red headline proclaiming, The Food Gods. The caption was “Meet the people who influence what (and how) you eat”. A very daring claim. And a fiery slap to about 50% of the population who were probably too busy to read the article because being a woman, chances are they had to come home from work to cook dinner for them. ‘a family. It should be noted that no female chef or restaurateur was made on the â€œGodsâ€ list, although two female pastry chefs were included in a sidebar. Fortunately, the irony of their sidelining did not go unnoticed.

An article in the same edition of the magazine, by Time editor-in-chief Howard Chua-Eoan, was titled “The Dudes of Food.” A more squeaky title is hard to imagine. Thank you, Howard Chua-Eoan, for failing to mention or notice, 12,000 years of women working for neither money nor fame, in kitchens around the world.

It is not only that women have been largely responsible for feeding people for centuries, women have also been increasingly involved in the production of food. According to the 2018 World Economic Forum report, women produce 70% of the food in Africa while having virtually no rights to the land they cultivate.

Women farmers are also on the increase in Canada and around the world. According to Corteva Agriscience (a large US agricultural chemicals and seeds company that was once the farming unit of DowDuPont before becoming an independent state-owned company), â€œAlmost half of the world’s farmers are women. Helping them is essential to feed our growing population.

Despite what it may sound, this is not a vendetta against men. Rather, it is a call to action. Perpetuating patriarchy is not really in anyone’s interest. It is time to adopt new rules on food and equality for all. Even with the recently revised (downward) world population forecast, feeding an expected world population of 9.7 billion by 2064 will see global agricultural capacity expand far beyond current capacities. There will be no place at the table for the big egos. Instead, we’ll need to devote all of our collective wisdom to rethinking and reorganizing the way we feed the entire world’s population while saving the planet.

Lindy Mechefske is the author of Ontario Picnics: A Century of Dining Outdoors (2021); and the award-winning books Out of Old Ontario Kitchens and Sir John’s Table. Contact via: lindymechefske.com. 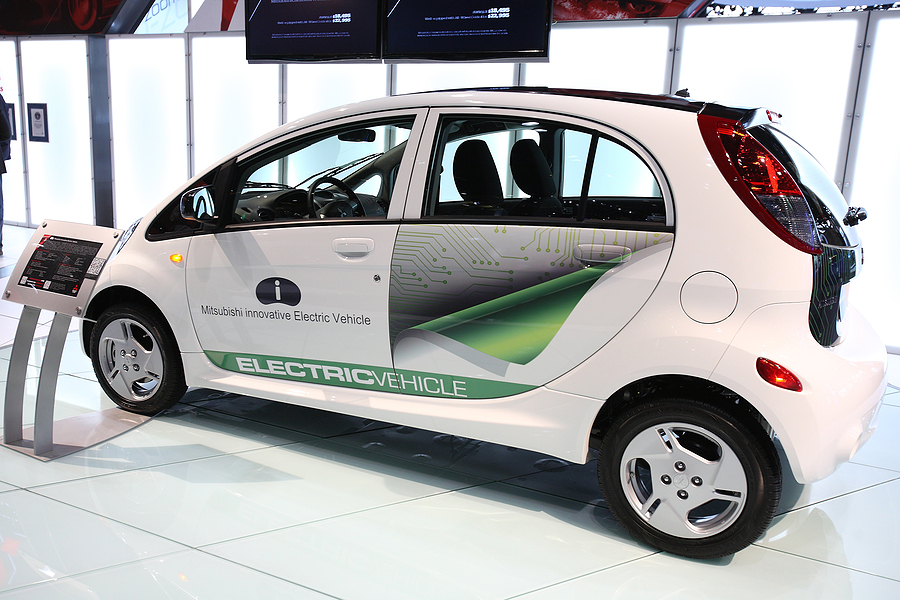 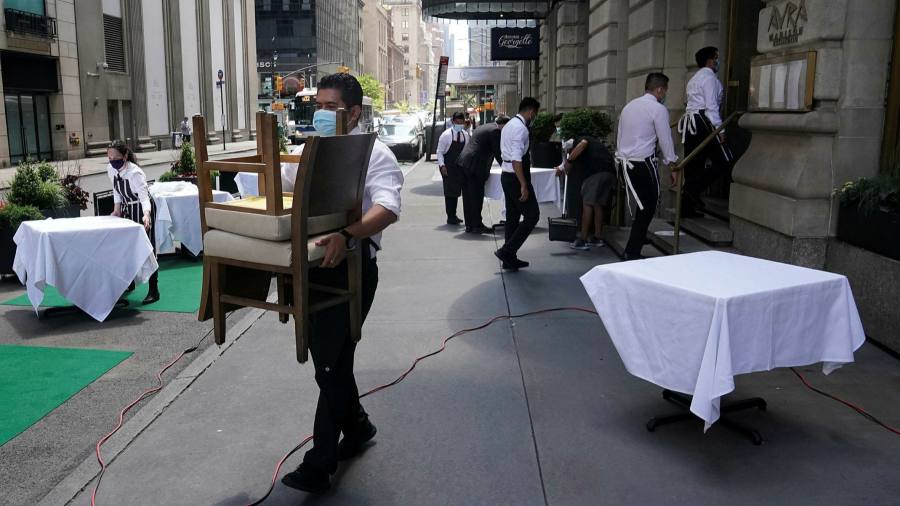