Portland General Electric filed a lawsuit Friday against the state of Oregon to condemn land along Willamette Falls that is critical to tribal fishing access.

The move, along with a sentencing notice, could allow the utility to control access to about five acres of land at the foot of the falls, heightening tensions between tribes in the Northwest with ties to the landmark. .

PGE is mired in an ongoing dispute over who has authority over property where the Grand Ronde Confederate Tribes have state permission to operate a fishing rig.

PGE officials said the utility spent three years trying to resolve the land dispute with the Oregon Department of Lands, which had granted the Grand Ronde a permit on land that the utility said made part of its licensed hydro project at the falls.

Other tribes have said the state’s decision to grant permission to the Grand Ronde interferes with their treaty fishing rights at the falls.

In response to PGE’s filing, Sara Thompson, director of communications for the Grand Ronde Tribes, released a statement accusing the utility of trying to “steal one of Oregon’s gems of public trust” to protect its “trading relations” with other tribes.

“PGE’s sole concern is to protect their trading relationship with these tribes at the expense of Grand Ronde’s ability to conduct a legally authorized ceremonial fishery from a temporary platform in Willamette Falls,” Thompson said. “They are trying to circumvent a state process under a false narrative surrounding ‘security’ and their claims that they have made every reasonable effort to address this issue are simply untrue.”

Dave Robertson, PGE’s vice president of public affairs, said the utility is preparing to condemn the property because it is “the best legal tool available to quickly resolve issues critical to our operations.”

In a statement, he said the utility wants to ensure “safe and equitable” access to all tribes that have historically fished in the area while maintaining its obligations under the license it has from the Federal Energy Regulatory. Commission to operate the dam at the site.

“Regardless of the outcome, PGE recognizes the immense importance of the region to the Tribes of the Northwest,” Roberson said.

The utility said that as part of a federal process to renew the dam’s license, five tribes with treaty fishing rights reached an agreement in 2005 to access the falls for cultural activities via the PGE property.

But later, the state of Oregon issued a permit that questioned the ownership of the property.

Robertson said the land where the state allowed the Grand Ronde tribes to build scaffolding and catch 15 fish a year for ceremonial purposes is “essential to the safe operation of our hydroelectric plant.”

He said the utility had attempted to resolve the dispute through administrative processes, mediation and attempts to purchase the state’s claimed interest in the property, but “a recent decision by the administrative judge did not not resolved the dispute and clearly indicated the long way to go until the final resolution.”

Delores Pigsley, who chairs the Tribal Council of Confederate Tribes of Siletz Indians, said in a statement that the state of Oregon and the Grand Ronde tribes “bypassed” the process that five tribes agreed to in 2005, which allowed all the tribes to have cultural exchanges. access to falls.

“By circumventing this process and taking actions that caused this current ownership dispute, some parties have infringed on the rights of other tribes, including Siletz, who should have equal access to Willamette Falls,” Pigsley said. .

“PGE’s need to safely operate and maintain the area within the boundaries of its federally licensed power plant is unassailable,” it said in a statement.

Ray Tsumpti, president of the Confederated Tribes of Warm Springs, said PGE had worked “in good faith” to resolve the ownership dispute and “unfortunately the Grand Ronde Tribes walked away from those discussions some time ago.”

Tsumpti said the Grand Ronde blocked a proposal backed by other tribes, PGE and the state to begin a new round of talks to resolve the ownership dispute.

“We support PGE’s action to move forward now, secure its ownership and its continued efforts to facilitate a safe and fair way for all tribes to have eternal access to the site,” he said. .

The Warm Springs Tribes co-own the Pelton Round Butte Dam with PGE in central Oregon.

Asked about the utility’s business dealings with other tribes, PGE spokeswoman Andrea Platt said the sentencing case “is entirely focused on the safety of people within the confines of our FERC license in Willamette Falls. , meeting our licensing obligations in an extremely hazardous area and facilitating access to the falls for all federally recognized Northwest Tribes who have a long connection and history of cultural practices and ceremonies at Willamette Falls.

The Grand Ronde Tribes purchased the Blue Heron Mill site next to Willamette Falls in 2019 and recently began demolishing the old paper mill with plans to redevelop the property.

Last month, they pulled out of a partnership with other tribes and government agencies working to build a river walk and restore public access to Willamette Falls in Oregon City.

Next More and more employers are automatically enrolling workers in pension plans. Here's how it could help millions of Americans 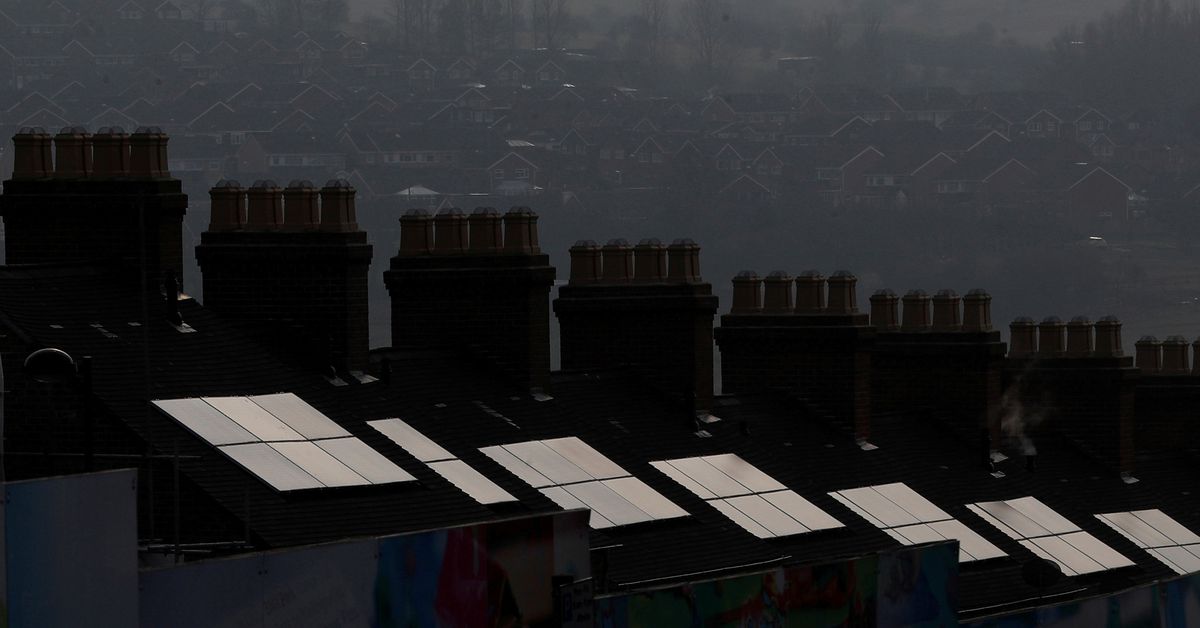 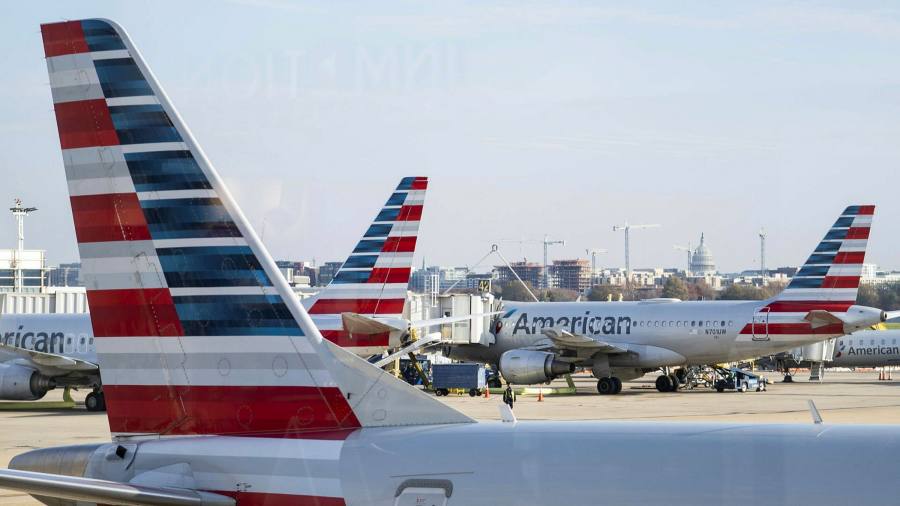 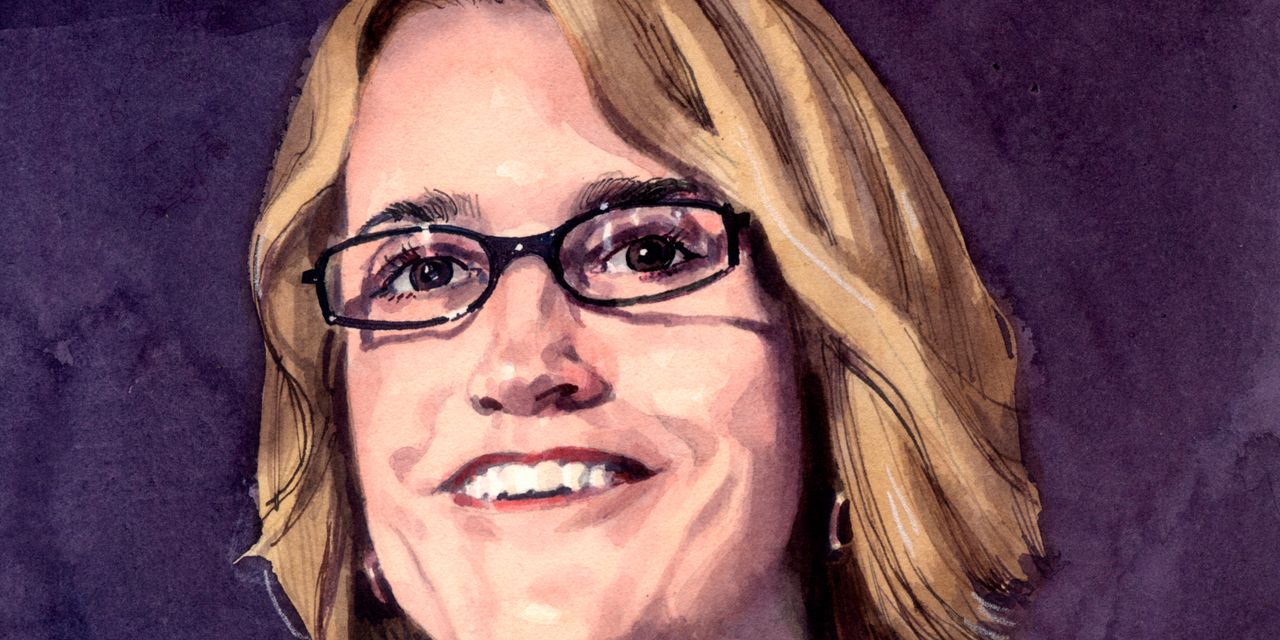 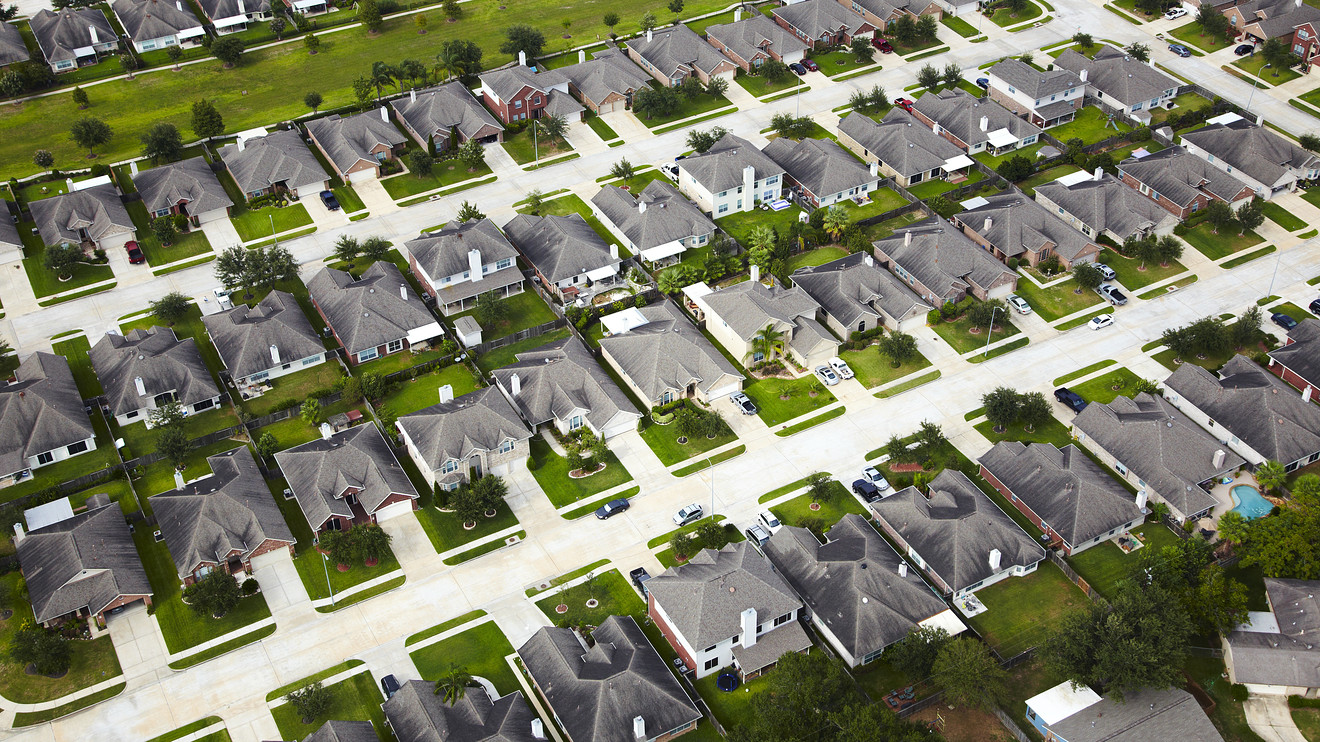 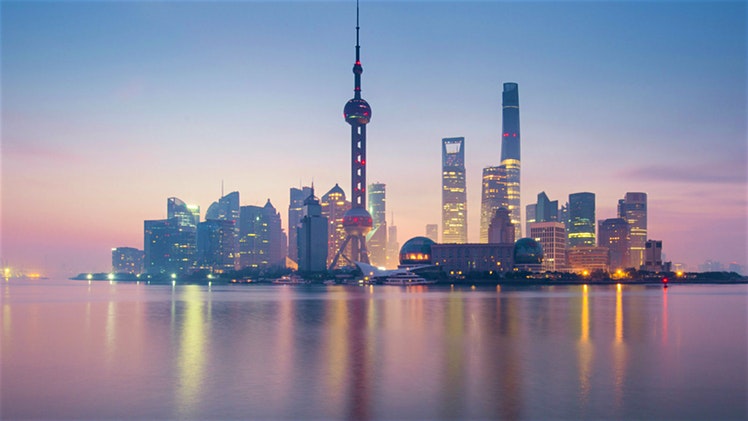