You may have seen or heard that elected officials representing Sumter County and all municipalities will be meeting over the next few months to make decisions on something called “LOST”. LOST stands for Local Options Sales Tax and it comes with a rich history. LOST was created to allow counties and municipalities to collect taxes to pay for citizen services. In an effort not to put service costs directly on owners, LOST was created. LOST, as the name suggests is a sales tax. It applies to anyone making a purchase in Sumter County. In this way, it is a fair tax because anyone, regardless of income, residency, or property status, pays the same penny on every dollar spent on goods. Every person who buys a product in Sumter County contributes to this funding. Sales taxes allow visitors to help fund our vital services. Collected one penny at a time, these funds have a significant impact on paying for the services we enjoy as citizens. These funds help ease the tax burden on property owners. With visitors paying into the fund, it also saves all the burden on Sumter County residents.

LOST, however, requires commissioners and city councils throughout Sumter County to come to an agreement on the distribution of LOST funds. If those governing bodies can’t come to an agreement on how to allocate the funds, the county and cities stand to lose the money all together. There are many contributing attributes that entities can take into consideration when deciding which part of the pot they will receive. Some common topics for collecting data are exactly where those pennies come from. Where do the majority of sales take place? Another consideration is where are most of the services used? Who fills our landfills? These are just two of the issues that the bodies could address. Once all agencies have agreed on the disbursement, the funds are released. There is a time limit for this process. The first LOST funds meeting was held on Monday 5.16.22. Mark Waddell introduced the process and did a quick poll on what municipalities want. Americus would not commit, but they expressed a desire to be fair and at least maintain what they received. Andersonville has expressed no desire to change their allocated share. Leslie and Plains also wanted to stay at their current level. Desoto has expressed the wish to see its share increase. Sumter County said it was also prepared to stay at the same rate. In 2013, the last agreement was concluded. The agreed rates, in round numbers, were: Americus 44%, Andersonville 0.85%, Leslie 1.4%, Plains 1.8%, Desoto 0.6% and Sumter County 51%. As is clear from these numbers, 95% of the funds go to Americus and Sumter County. With Americus not making a clear commitment to wanting to stay the same, and Desoto expressing a desire to see an increase, negotiations will have to take place. Next month’s meeting will launch the negotiation process. In the meantime, all municipalities must send their wishes in writing to the county administrator, Rayetta Volley.

The LOST meeting is open to the public and the date, time and location of the next meeting will be posted on the Americas Times-Recorder’s community calendar.

Next Federalism is on the rise 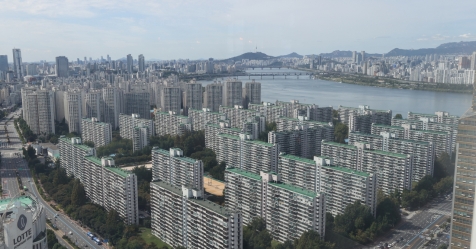 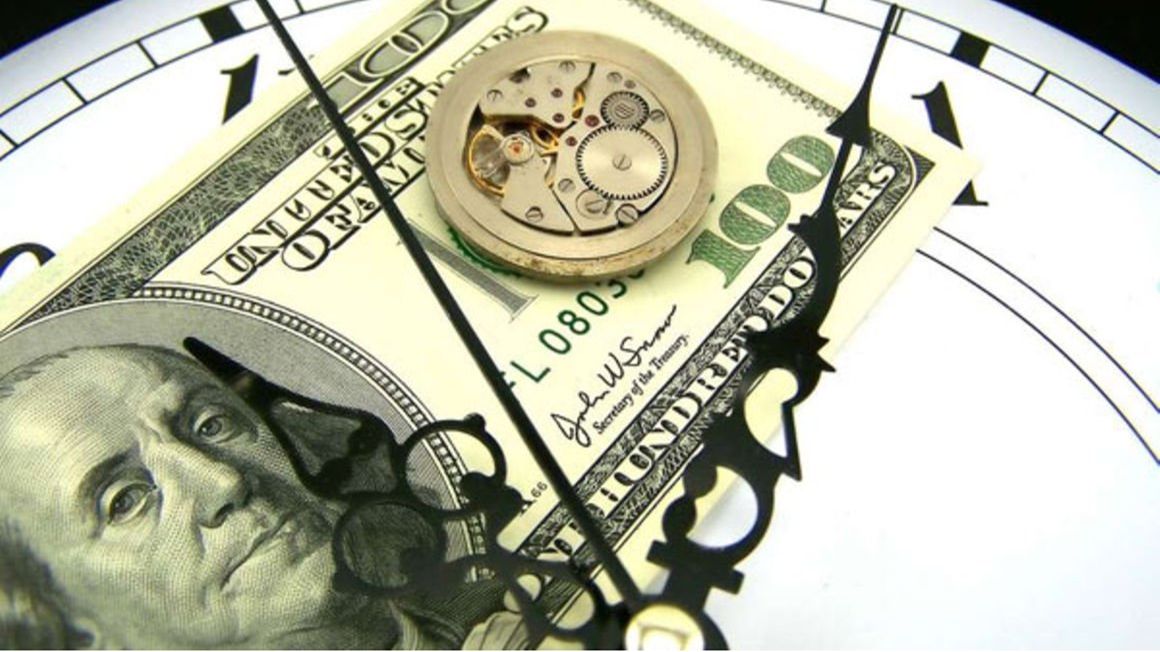