This year’s G20 summit in Indonesia — and Russia is invited. What’s going to happen ? Will the United States and its allies come out of theaters when the Russians show up?

The G20 consensus has been fragmented on the Russian invasion of Ukraine, Indonesian Finance Minister Sri Mulyani Indrawati said in a live chat on Global Stage hosted by GZERO Media in partnership with Microsoft.

She explains that unlike the World Bank or the IMF, where power comes from voting rights based on your cash contributions, G20 governance has been consensus-based since the club was founded in the wake of the global financial crisis. of 2008.

But the conflict in Ukraine has made that consensus nearly impossible now, responds GZERO Media Chairman Ian Bremmer, who believes Russia’s actions are “ripping the geopolitical fabric apart” for years to come.

“The G20 stage has the potential to help drive this into a much bigger divide, with wealthy democracies on one side, Russia and China on the other, and a group of middle-income economies who say: we don’t want to be part of

If that happens, he fears, we will accomplish the opposite of what we have set ourselves in these forums, which are supposed to offer global answers to global crises.

Watch more of this event on the global stage: Live from Washington, DC: Financing the Future 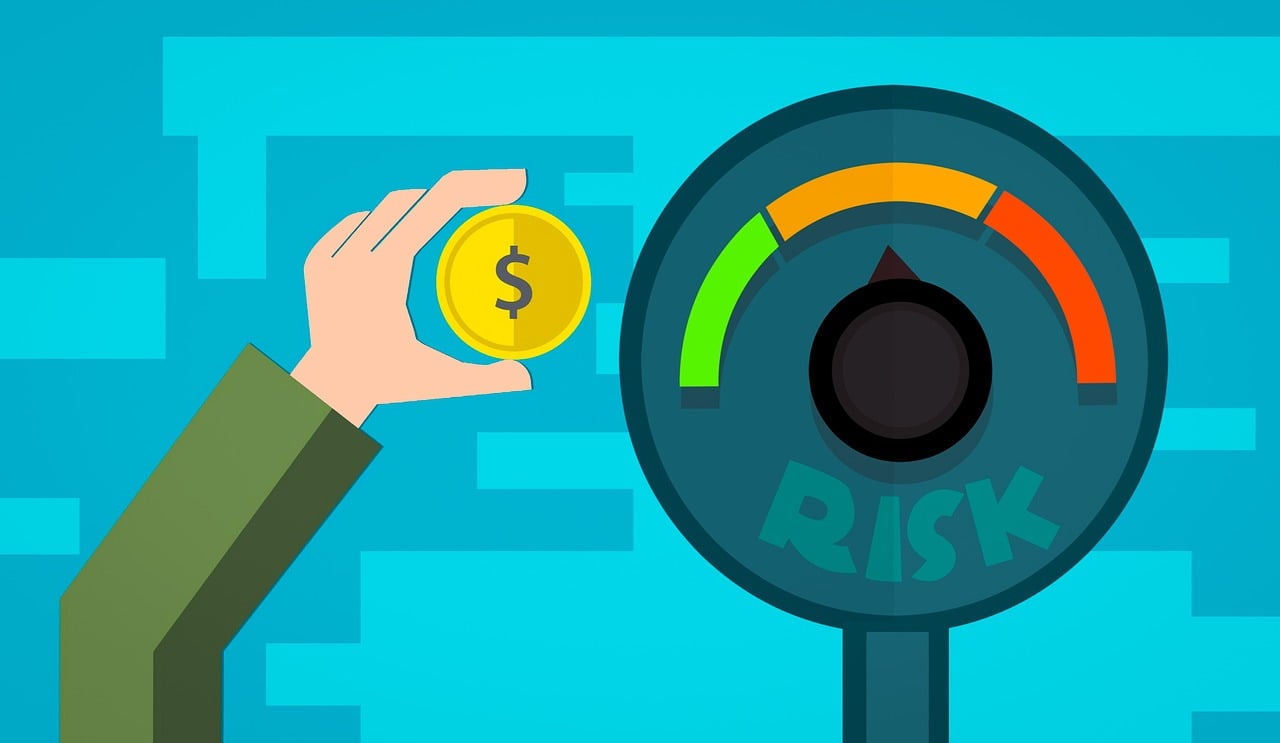 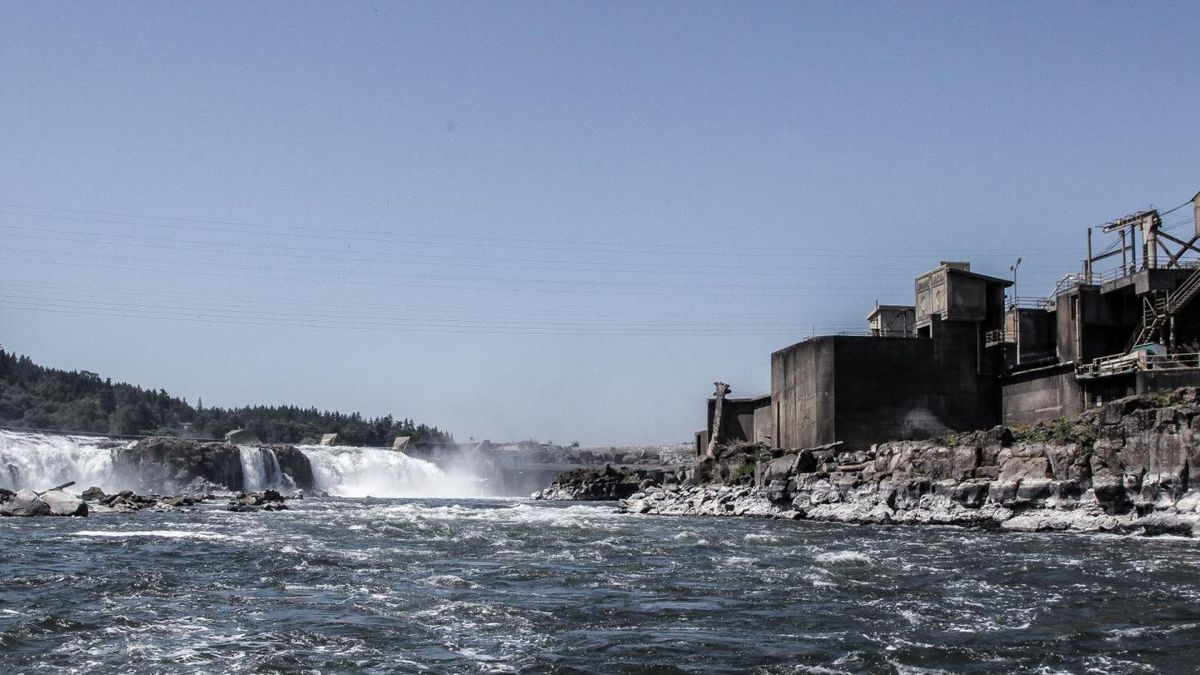 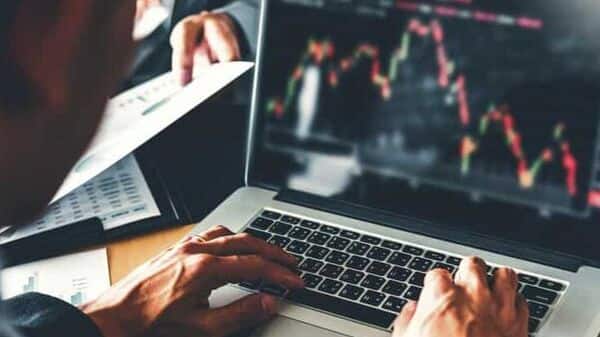 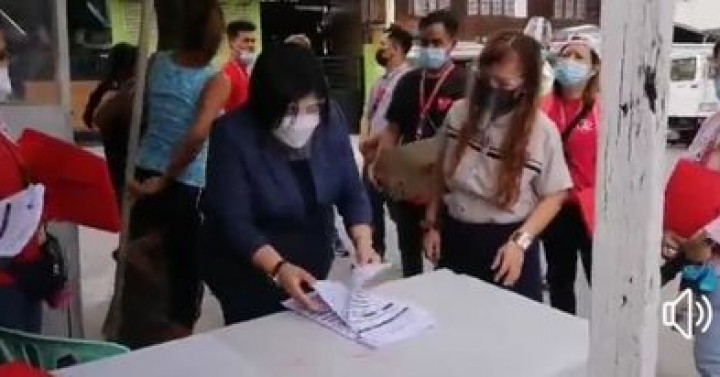 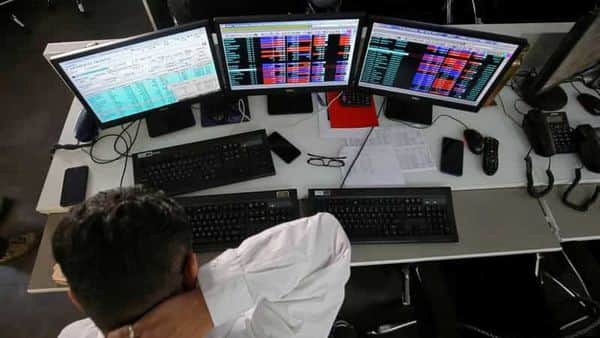