Minorities in the United States have historically been under-represented in polls and medical research, with Asian Americans sometimes falling completely out of the picture.

Some big polls – like the 2016 exit surveys by Edison Research for the National Election Pool – discuss issues between white, black and Latin Americans, but don’t include Asians.

In a more recent NPR / PBS / Marist survey On race relations in the United States, Asians were not included in the category of adults classified by race.

When it comes to medical research, there is a discrepancy in clinical trials, said Dr. Mishal Reja, intern physician and ABC News medical contributor, with Asian Americans often being under-represented. This is particularly problematic as members of the AAPI community are increased risk of cancer, diabetes and liver disease.

Why is it so difficult to collect data on AAPI communities?

According to Census Bureau.

According to Pew Research, a typical representative survey has 1,000 adult respondents, which provides a reasonably accurate reflection of the larger population. A larger sample would result in higher costs without a proportionately significant improvement in marginal error.

The common rule is not to publish surveys of subgroups with less than 100 respondents, according to Pew. So, in a representative survey of 1,000 American adults, you would expect 60 Asians to be surveyed based on demographics, which is below that limit of 100 respondents.

This was the case with the Marist survey, which was a survey of 1,249 adults where a subgroup would require about 8.5% of the overall survey sample size.

“Reporting them as a separate group would not be an accurate representation of this separate group,” Dr Lee M. Miringoff, director of the Marist College Institute for Public Opinion, told ABC News.

Additionally, although 38% of Asians and Hispanics Americans are not fluent in English, the Asian population exhibits greater linguistic diversity, while pollsters can reach many of the Hispanic population with just one Spanish translation. Gary Langer, president of Langer Research Associates and poll director at ABC News, explained.

There is also a lack of culturally sensitive material and recruitment efforts tailored to each unique ethnic group within the AAPI community, Reja said.

And mistrust is an obstacle, especially when it comes to medical research. Like black Americans, Asian Americans have faced a history of medical racism. For example, in 1899, when the bubonic plague reached Honolulu’s Chinatown, the Health Council set fire to buildings that displaced and injured almost exclusively Asian residents, and ill-treatment was directed at Asians.

This trauma was passed down from generation to generation and the community began to distrust governments, explained Dr Yulin Hswen, assistant professor in the Department of Epidemiology and Biostatistics at UCSF.

The country saw the racialization of the disease recur when the COVID-19 pandemic began in 2020.

Today, Hswen said that there was not only a lack of racial diversity among medical researchers, but also “a lack of cultural competence in general within the medical community and of understanding and responsiveness to some. cultural needs “, which contributes to mistrust and lack of representation.

Why is it important?

In order to engage the electorate and encourage civic responsibility, people need to see their voices represented, said Howard Shih, director of research and policy at the Asian American Federation.

â€œIt’s really important to know what the main concerns of the community are. We cannot design and influence public policy without understanding what the needs of a community are,â€ Shih added.

The reason it’s important to have representative medical data “is that what you see from clinical trial results has a direct impact on medical care,” Reja told ABC News.

â€œWe know that genetic differences impact medical outcomes, so we are doing our patients a disservice by not including them in the statistics,â€ he explained.

Since a government report from 1985 concluded that AAPI populations are healthier than all other racial groups in the United States, there has been a lack of research funding for the community, as a 2019 Jama Network study found.

While the myth of the “model minority” creates the idea that Asian Americans are well-off, the group has the highest income inequality of any other race in the United States, according to Pew Research. Because health is linked to socioeconomic status, Hswen said, “a greater percentage of Asians are actually at greater risk for serious health problems than we might think.”

What can we do about it?

Medical experts and institutions need to regain the trust of the community, Hswen said, through communication and focus groups, for example.

When it comes to surveys, organizations like the Asian American Federation are actively working with government institutions to ensure that they are collecting information at the right demographic level with the right tools. For the 2020 census, they worked with community groups and relied on the trusted voices of these organizations.

Others, like the Asian-American National Survey, a non-partisan polling organization, creates its own polls.

â€œIt shows you how neglected it is that we as a community have to do our own or create our own poll basically to make our voices heard,â€ Shih said. 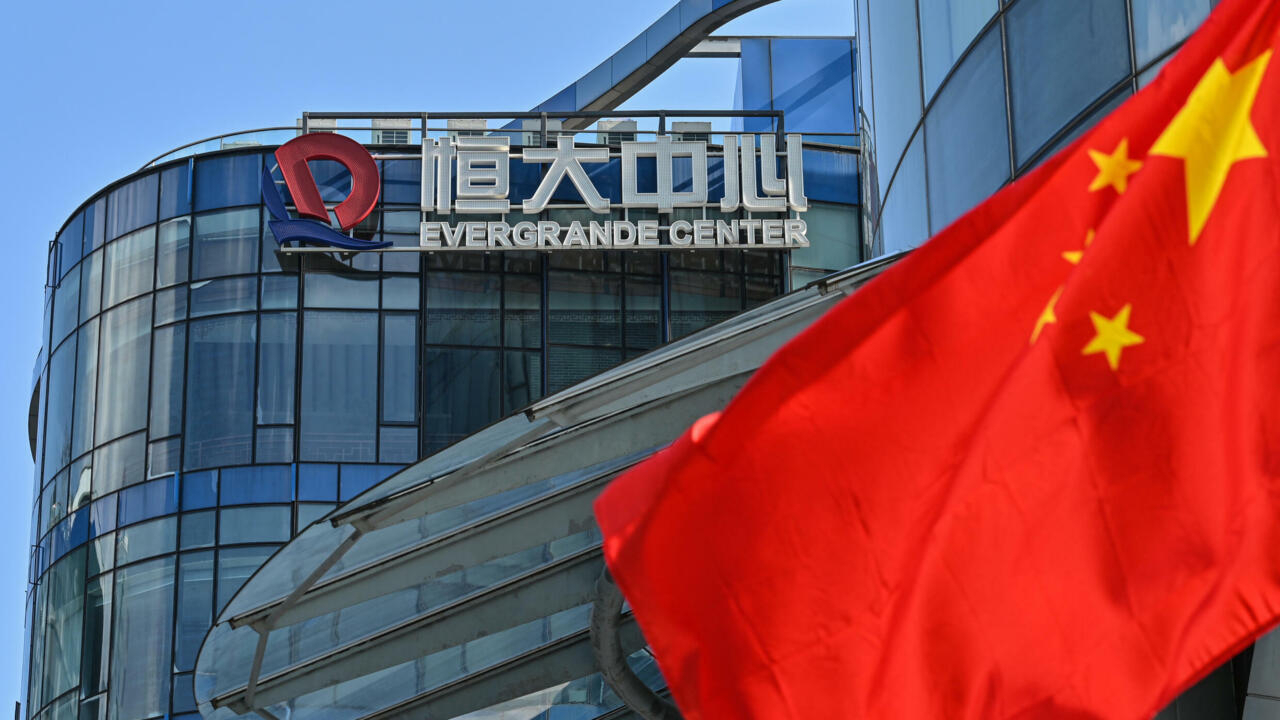