Given the country’s high levels of income and asset inequality, why are so many New Zealanders opposed to the redistribution of wealth? Professor Philip Nel argues that it comes down to the perceived fairness of our society, but wonders when it will run out.

One of the lingering puzzles surrounding New Zealand is why voters do not oppose inequality more, given the country’s so-called egalitarian tradition and current relatively high levels of income and wealth inequality ( active).

While income inequality in New Zealand is not much higher today than in the 1930s, it worsened in the 1980s and 1990s from low levels after WWII. . More worryingly, asset inequality has increased dramatically over the past two decades, with rising house prices excluding many potential buyers from the market.

So why aren’t New Zealanders more in favor of egalitarian redistribution?

What compounds the conundrum is that it is the middle and working classes, those who will benefit the most from redistribution, who seem to avoid it.

While many have wondered about this, few have undertaken a comparative study of New Zealand to see how and why New Zealand’s attitudes to inequality differ from those in other OECD countries.

There are many explanations why citizens of developing and developed countries tolerate inequality. At the most general level, psychologists have identified a general bias of the status quo, forcing people to accept this status quo as the way the world is meant to be.

In highly religious countries, the status quo is also associated with the will of the divine. Political scientists and economists have pointed out that income and wealth inequalities are complex phenomena and that citizens cannot be expected to fully understand these complexities. Some have argued, further, that the ideological hold of the popularized neoliberal understanding of economics cannot be underestimated.

I prefer to refrain from seeing voters as the ignorant victims of popular ideologies. Instead, based on cross-national experimental research, I argue that people in general are more concerned with issues of equity than relative inequality. People may not be very well informed about their own position on the income scale, but what concerns them is whether the processes for assigning positions on the scale are fair, In General.

American author John Steinbeck once said that the poor in the United States tolerate inequality because in their minds they are “temporarily embarrassed millionaires.”

While the American dream of equal opportunity today is far from the truth, there is still a widely held belief that through hard work and initiative one can get ahead in life. This, I dare say, also applies to New Zealand.

For much of the 20th century after the Depression, successive birth cohorts of New Zealanders saw how their own educational and financial accomplishments exceeded those of their parents. Since World War II, intergenerational social mobility in New Zealand has been among the highest in OECD countries, with the baby boom generation probably the biggest beneficiaries, but people born in the 1960s, 1970s and 1980 also saw New Zealand as an economy that offers opportunities for a “fair go”.

New Zealand sits at the lower end of the OECD â€œGreat Gatsby Curveâ€ (which traces the persistence of privilege across generations). Not surprisingly, New Zealanders are among the most tolerant of inequalities in the OECD. It stretches across class, gender, and ethnic lines (Maori are only slightly more favorable to redistribution than PÄkehÄ).

Sociologist Peter Davis in 1979 concluded that based on the limited data available to him then, people did not see New Zealand as a rigidly stratified society. Today we have much more comprehensive survey data.

Using the rich comparative data from successive waves of the World Values â€‹â€‹Survey covering the period 2000 to 2020, I tested a model in which the individual respondent’s preference is determined both by individual level factors such as gender, income, level of interest in politics, self-positioning on the left-right political spectrum, and perceptions of equity in one’s own society, and by national characteristics such as average intergenerational mobility .

Of all the explanatory factors, different measures of perceived and actual intergenerational mobility appear to be significant predictors of the attitudes of inequality and redistribution of New Zealand respondents.

As predicted by the POUM hypothesis (Prospects for ascending mobility) suggested by Albert Hirschman in the 1970s and developed by Thomas Piketty in the 1990s, the respondents who have had experiences of social mobility, and / or perceive their society as offering such opportunities, are more tolerant of inequality and more skeptical of the potential efficiency costs of redistribution.

The question remains open whether the perception that New Zealand is a just society will continue among the generations who became politically savvy after the 2008 financial crisis. It should be noted that Hirschman pointed out that the POUM’s gain in tolerance did not can’t last forever.

When people observe that only some in society systematically benefit from economic processes, while they remain stuck (and even regress), their will to tolerate inequality can eventually be exhausted.

We need more precise data on real and perceived mobility in New Zealand to determine whether the post-1980 generations of New Zealanders are as optimistic about their prospects for upward mobility as their parents and grandparents. 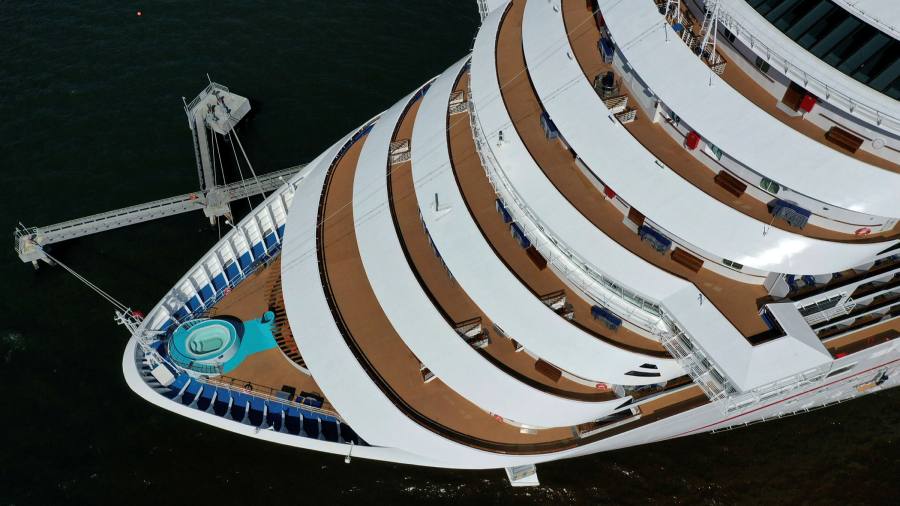 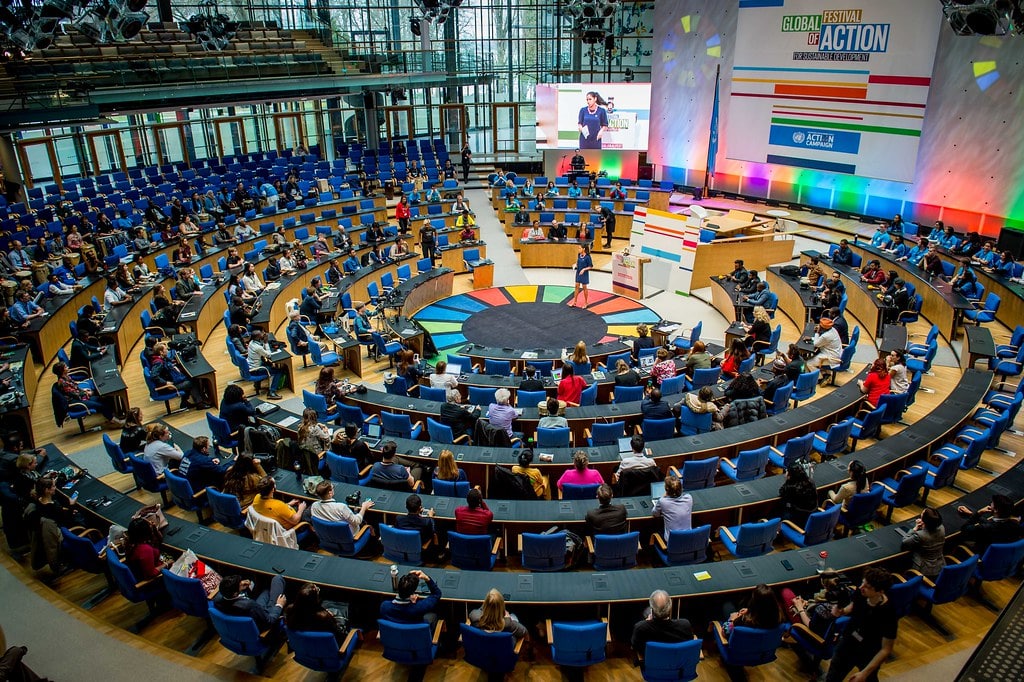 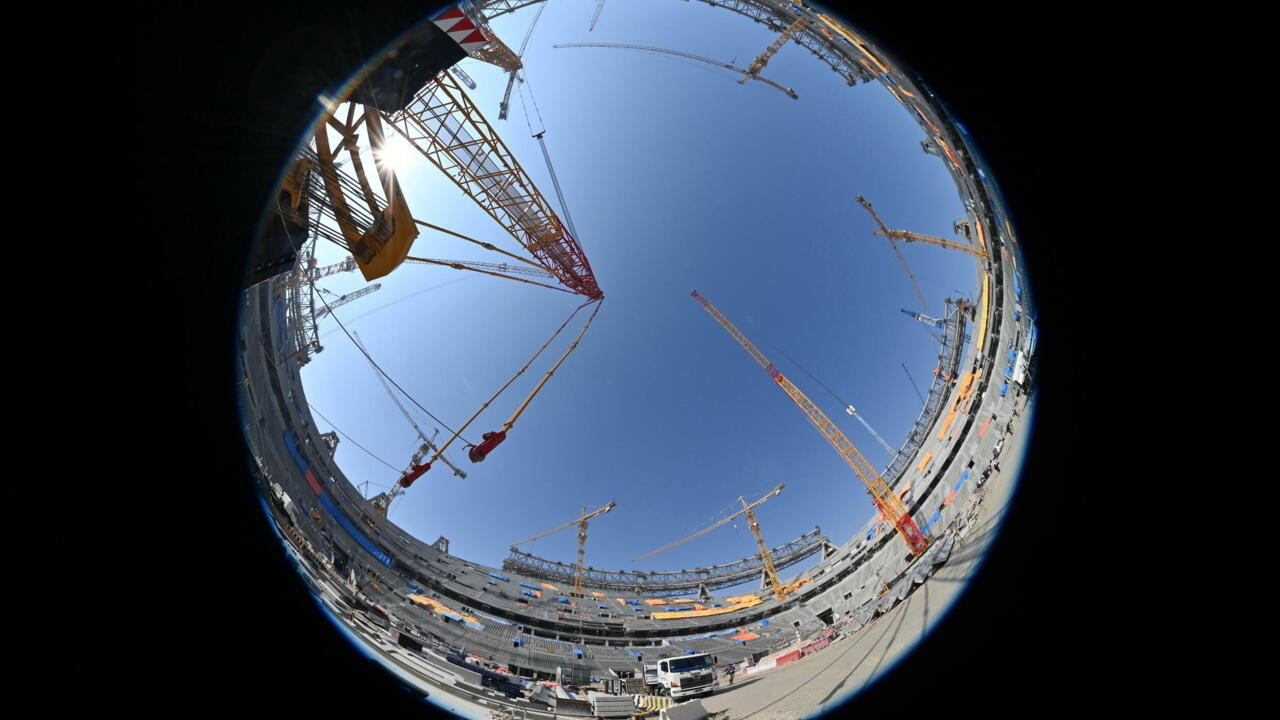 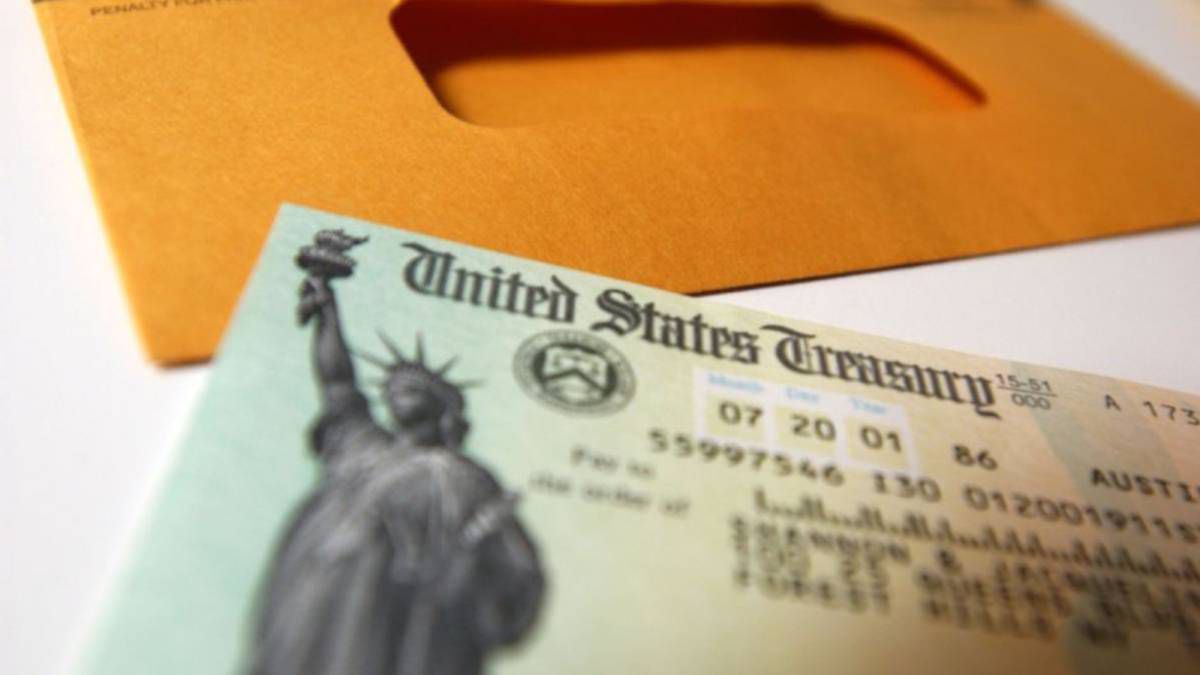 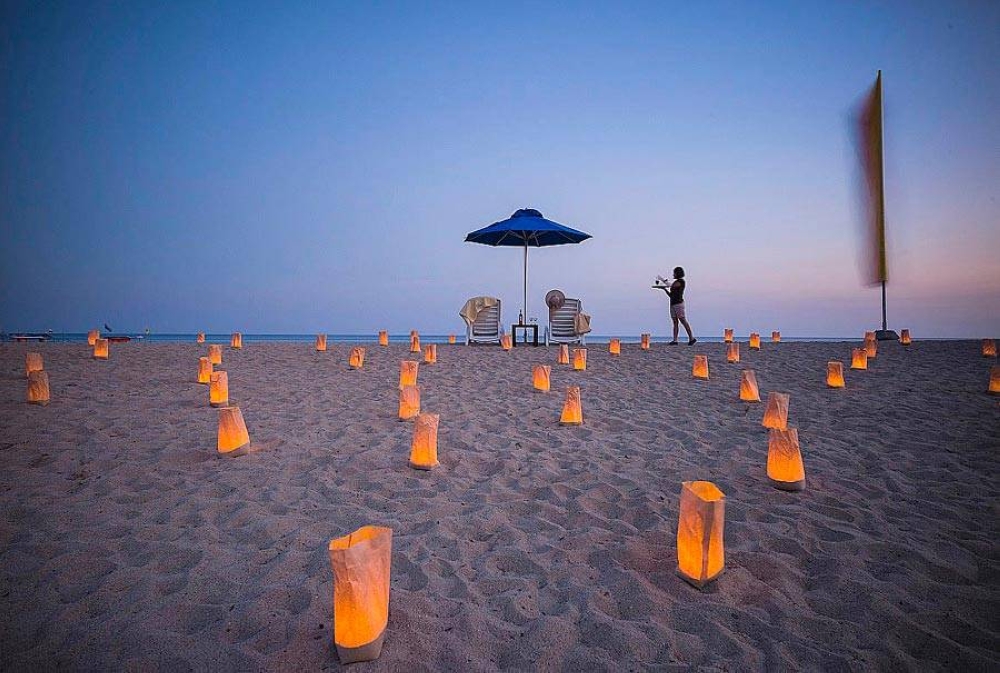