Under pressure from the governors of New York and California and their massive state pension funds, Visa, Mastercard and American Express agreed to keep a list of business transactions made through their credit card systems at retail stores. weapons.

These credit card intermediaries make more money as buyers spend, but this pivot to social activism, while legal, is dangerous to liberty and manifests an antipathy to constitutional norms on the part of companies whose many of us employ the services without a second thought. Of course, government involvement is unconstitutional.

Pension funds, run by state government officials with known animosities over legal gun ownership, are major shareholders in credit card companies. Their public pressure on credit card companies to do everything to prevent legal gun ownership amounts to using government financial power to erode Second Amendment rights, which the Supreme Court has upheld three times since 2008.

The government officials who pushed the credit card companies to do so apparently don’t take their oath to uphold the Constitution seriously. Or, perhaps, they are deceptively taking the oath of office to a Constitution as they wish it to be, not as the court has interpreted it.

This is so because the dual purpose of the Second Amendment is to recognize and protect the right to shoot lunatics and thugs who kill or threaten innocent people before the police arrive and the right to shoot law enforcement officers. a totalitarian government or an invading force.

Just three months ago, in the Bruen case, the court ruled that Second Amendment protections are not second class, but rather coextensive with First Amendment protections. This amendment, of course, recognizes the natural rights to think as you wish, to say what you think, to publish what you say, to associate or not with whom you wish and to worship as you wish or not. . These rights – along with the rights to self-defense, property, and the right to be left alone – are the basic natural rights used by all rational people in the pursuit of happiness.

Since the right in question here is fundamental – it is the highest category of rights we have – it is unconstitutional for the government to lift a finger against it. From 1934 to 2022, states had almost carte blanche to interfere with gun ownership outside the home. This was based on a now overruled, ill-articulated, and deeply unfair Supreme Court decision called Miller v. United States, in which only government lawyers were heard. And the states took advantage of the authoritarian authorization that Miller had given them.

Yet in 2008, and again this year, the Supreme Court finally recognized that Miller had been misheard (hearing only the government side) and misdecided (finding that the Second Amendment only protected state militias). . So the same big government says Miller unleashed, Heller and Bruen are holding back now.

The anti-gun crowd struggles to come to terms with this, as does any court ruling that frees people from the clutches of the government. Yet we and they would all be leading the howl of complaint if credit card companies reported our book purchases or Internet usage charges to the government.

As this column argued last week, the billions of dollars spent on this surveillance are largely without express legislative authorization and consist at the federal level in the exploitation of secret intelligence community budgets, and at the local and state police slush funds with expenditures not authorized by a competent legislative body after due public debate.

Where does all this leave us?

This leaves us with the certainty that many of our elected officials – people we have hired to protect our rights – do not take their oath of office seriously. That leaves us with a national gun registry nowhere authorized by the Constitution. And it lets us know that the authorities have yet another way to violate our privacy by looking creepily at our credit card bills. Many states already unconstitutionally track gun ownership. Thanks to credit card companies, the federal government can now do that too.

What should you do if you used a credit card to make a purchase at an armory and the feds come knocking on your door demanding to see your gear? You should ask to see their search warrant. They won’t, in which case you should politely say “Good day” and close and lock your door. Then call your local police and report the unwanted knocking on your door by an armed stranger.

Does anyone in government take rights seriously? 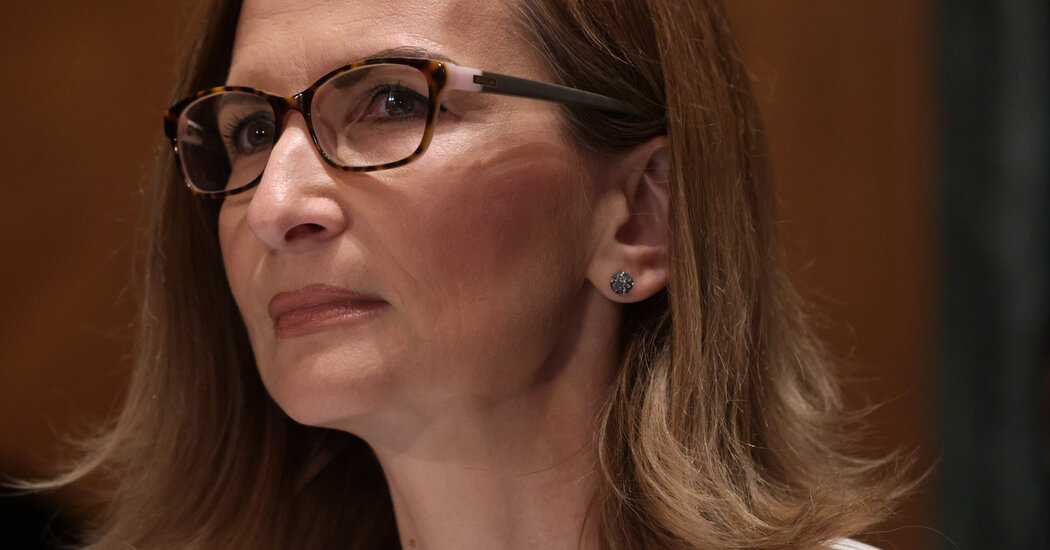 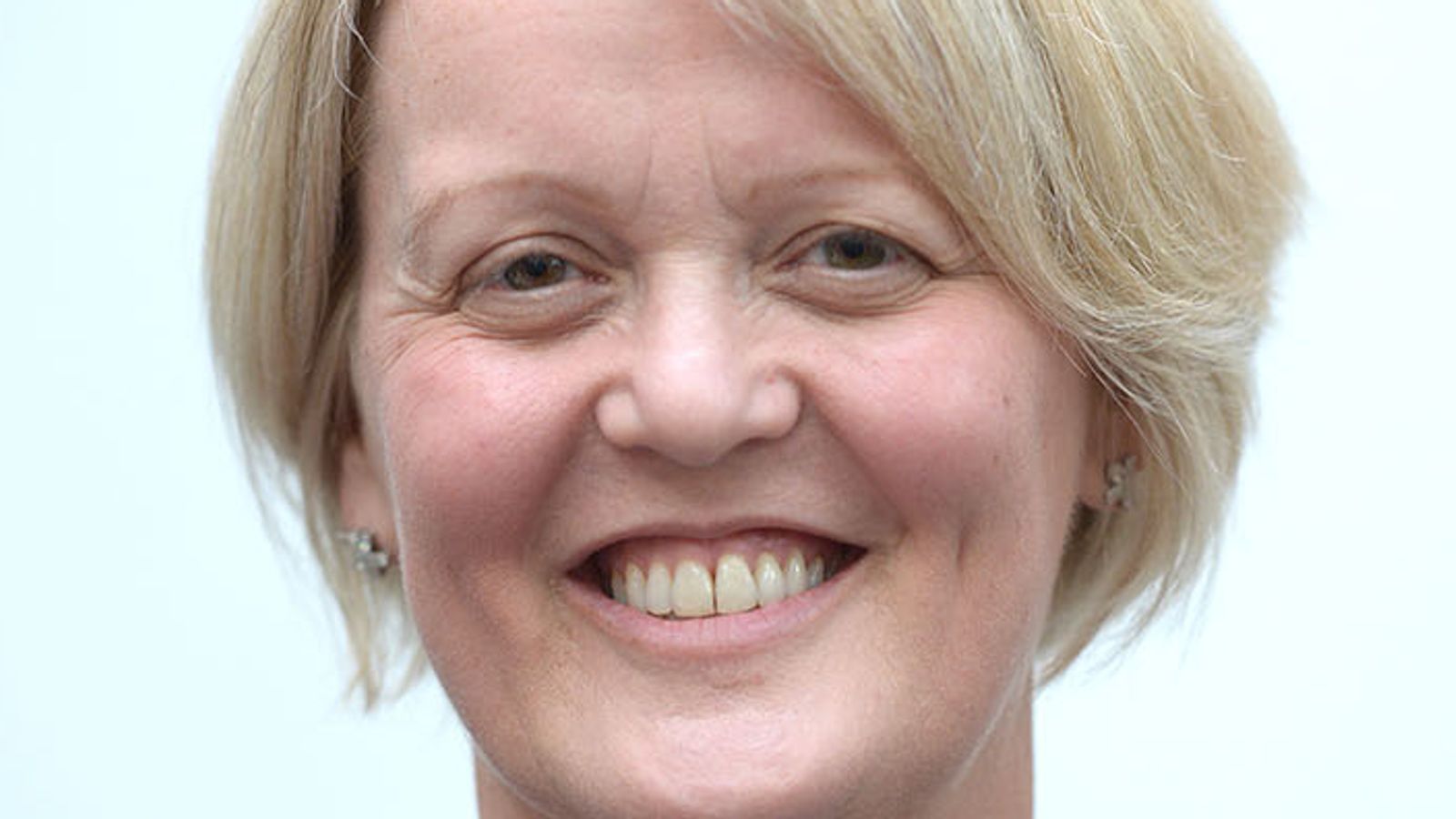 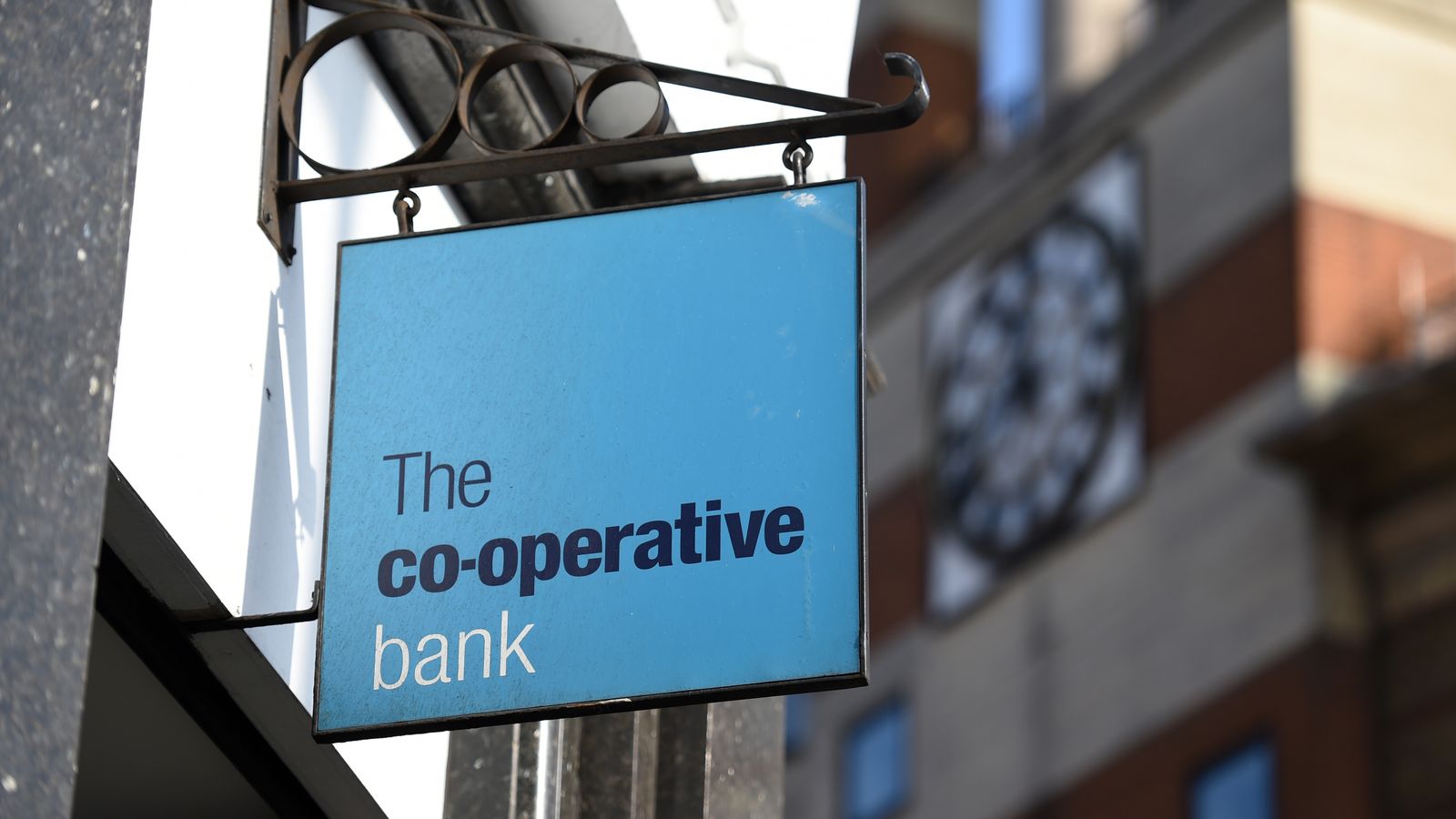