TEHRAN – Foreign Minister Mohammad Javad Zarif has said that every Iranian must support President-elect Ebrahim Raeisi and all administrative matters must be in accordance with his decisions.

Speaking on the sidelines of the Antalya Diplomatic Forum on Saturday, Zarif also described Raeisi as “a reasonable man” who can rule the country.

Asked about recent arguments in presidential debates, Zarif viewed these arguments as a sign of liveliness in Iran’s political atmosphere, saying, â€œWe are well ahead of most countries in the region in terms of have a lively political debate.

Zarif also predicted that the JCPOA – the official name for the 2015 nuclear deal – would most likely be revived during the remainder of Hassan Rouhani’s tenure.

Of the ongoing talks on the nuclear deal in Vienna, Zarif also said: â€œI have read the revised draft. It is becoming more and more pure, the brackets should be removed.

Foreign Minister said Iran and the United States somehow come to a common understanding on the deal, but they still have not reached the “desired destination” .

â€œThe United States cannot achieve what it failed to achieve in the economic war against Iran on the negotiating table. We are getting closer to mutual understanding, but we have not reached the desired destination, â€Zarif remarked.

He also said that the whole world now knows that Iran cannot return to the JCPOA without parliamentary approval.

“We must have parliamentary approval before resuming the implementation of the JCPOA.”

On the possibility of coming back to the matter, he simply said: â€œIf there is a will, there is a way.

He then said he didn’t trust Joe Biden, or anyone, because “diplomacy doesn’t mean you trust someone else, diplomacy isn’t a love affair!” “

On the possibility of enriching the uranium beyond 63%, Zarif simply said: “We can or not, it is a decision that we take without any limitation”, indirectly suggesting that this decision depends heavily on the decision. of the United States to revert to their JCPOA obligations. or not.

Asked by Zarif about the Tehran-Riyadh talks, he said Iran had negotiations with the Saudis in Baghdad, but not in Russia.

He then explained Iran’s position in the region, saying, â€œOur neighborhood doctrine is that we are bound to live together forever. We will stay in the neighborhood; others come and go.

“I am ready to send an ambassador to Saudi Arabia tomorrow. It depends on them. There is no reason that we should not be able to resolve our conflicts,” the minister said.

On the allegations that Iran is arming the Yemeni Houthis, Zarif laughed and said it was not Iran that destroyed Yemen. He said: â€œNo one has been able to conquer Yemen.

They don’t need anyone’s arms to defend themselves. Those who bomb Yemeni schools, hospitals, markets are destroying Yemen, not Iran. “

He then referred to another issue of conflict between Iran and Saudi Arabia, saying they must understand that they cannot impose their will, not through diplomacy or war.

“Diplomacy is understanding how to get to yes,” he added.

Zarif said Iran had not even been able to send food and medicine to Yemen.

“How can we send weapons? ” He asked.

â€œThey know how to build their own weapons,â€ Zarif said.

Asked by the interviewer about Iran-Iraq relations, Zarif said that many have confused Iran’s relations with his friends with their own reasoning, but the ties are more than money.

“The relationship between Iran and its friends is not a proxy relationship. We are not like the others who pay,” he said.

Criticizing the arrogance of some countries in the region, he said the “master-slave” relationship was not working in this region.

â€œYou have to build relationships in this region on the basis of mutual interests. We are not dictating to Hezbollah or the Iraqis, â€he added.

When asked if Iran regrets helping Syria, Zarif said every crisis makes one think if he could go back and do something better, as there is always room for improvement. , but “we are not at all unhappy to stand with the people of Syria to defeat ISIS, while we stand with the Afghans to defeat ISIS in Afghanistan.”

The Antalya Diplomatic Forum is an event promoted by Turkey as the Turkish version of the World Economic Forum and the Munich Security Conference. 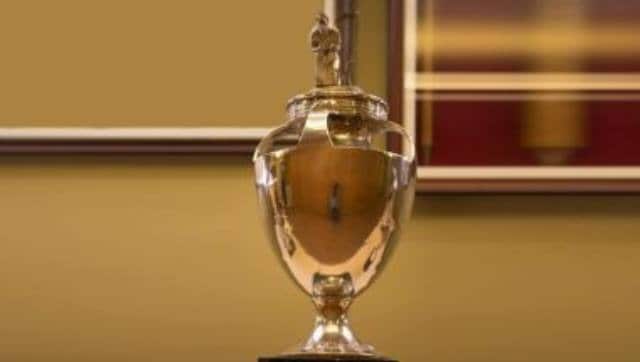 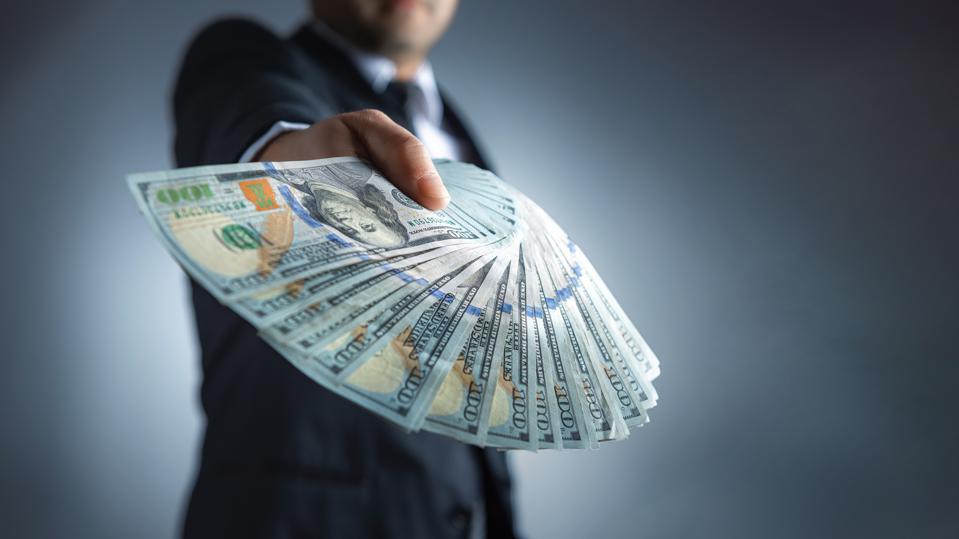